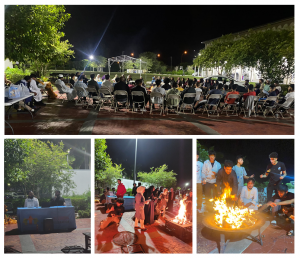 On his monthly visits with SFL Muslim Community, Imam Azhar Subedar, advisor and founding member of SFL Muslim Federation, met with several different segments of the local community. During the family night hosted by Masjid Al-Ihsaan, Imam Azhar spoke about the ‘Importance of Religion in an Advanced World’. He emphasized the need to maintain a strong relationship with the religion and not see it as a hindrance to achieve our worldly goals.

At the Youth Night, Imam Azhar quoted examples from the lives of the Sahaba, Prophet Muhammad’s (PBUH)  companions, how they practiced their faith, maintained a balance in deen and dunya, and relied on it in the face of adversity. The evening hosted by IFSF was attended by large number of youth who were eager to learn from Imam Azhar and Mufti Sultan.

Below are some of the glimpses of the Sahaba Night at IFSF: 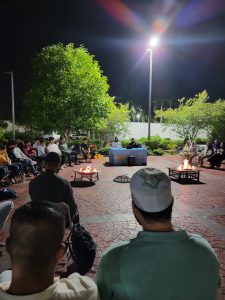 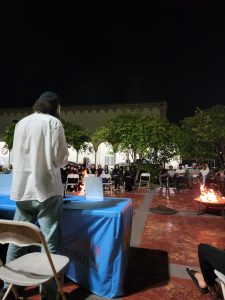 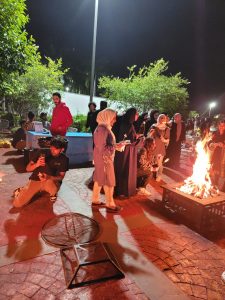 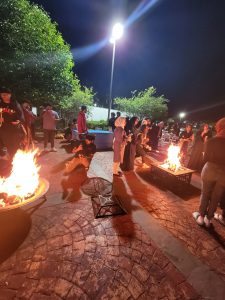