The panelist talked about depression, why it occurs, what are the symptoms, how to detect and help ourselves and others around us. They emphasized the need to opening up and accepting it as treatable ailment instead of discouraging talking about it. The speakers also explained that although as Muslims we believe in spiritual healing for both mind and body, there was no harm in combining it with modern treatment methods such as counseling, therapy and medication if necessary.

SFL Muslim Federation has also established a separate portal for Muslim Mental Health Providers in Florida where providers can upload their information for the community to take advantage of. The portal can be accessed here. The initiative is sponsored by the Ashraf Amdani Family Foundation.

Picture from the seminar 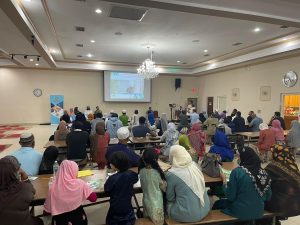 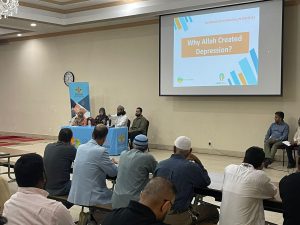 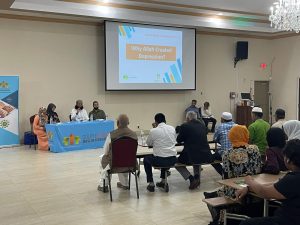 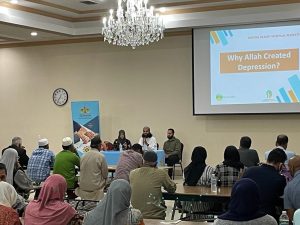