(MIAMI, FL, 10/27/18) – The South Florida Muslim Federation – a conglomerate of nearly 30 South Florida Muslim organizations, schools and Islamic Centers – expresses heartfelt condolences to the families of the victims of the mass shooting that took place at the Pittsburgh’s Tree of Life Jewish Synagogue. At least 11 Jewish worshipers were killed by an anti-Semitic attacker, and 6 other people wounded, including law enforcement agents. The Federation encourages the entire community – Muslim and non-Muslim – to repel evil with that which is better, by donating to a fund established by Muslims to help the injured victims and grieving families. Please visit www.launchgood.com/synagogue to make a contribution.

“It is unthinkable that people attending a weekly religious service are ruthlessly fired upon and murdered. We stand with the Tree of Life Jewish community and all Jewish communities across the country in condemning this heinous crime. Anti-Semitism, as well as Islamophobia, has no place in this great country of ours. Unfortunately we are witnessing the normalization of hateful rhetoric against religious and ethnic minorities. It is essential that we work towards increased understanding of the diverse cultures and beliefs that make up the social fabric of American society.” 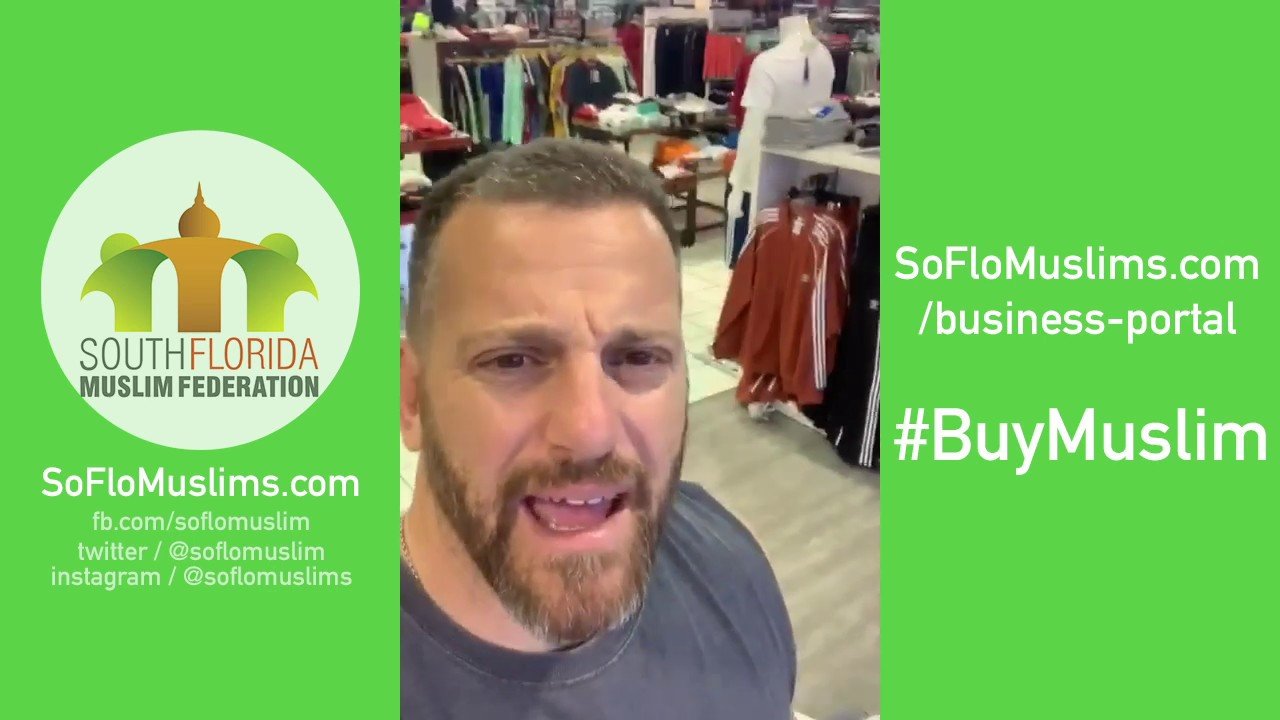