Stand with the Victims of Hate in Kentucky

The Muslim Community supports Victims of Hate in Kentucky

(Launchgood.com) On Thursday, October 26, 2018, Vickie Jones, 67 and  Maurice Stallard, 69 were intentionally targeted, shot, and murdered by Gregory Bush outside of a Louisville, Kentucky grocery store. Bush admitted that he targeted Jones and Stallard simply because they were black. Please join us in supporting their families.

Prior to shooting and killing Jones and Stallard, the Kroger gunman allegedly tried to enter a Black Church but was unable to. 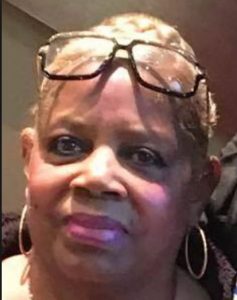 Gunn told the Louisville Courier-Journal,  “Something needs to be done to stop putting guns in the hands of people who shouldn’t have them,” Gunn, told reporters at a news conference outside of City Hall. “Something is wrong with the system. This shouldn’t have happened.”

Gunn described his aunt as a “good Christian woman”, and told the Louisville Courier-Journal  “She was one of the sweetest people you could know — and I’m not just saying that as her nephew. She had a warm and giving heart.” 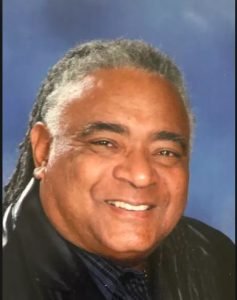 Maurice Stallard: Maurice Stallard was a 69-year-old military veteran and retired GE employee as a generous family man who moved his family to the suburban city of Jeffersontown for a middle-class life. He is the father of Kellie Watson, who has served in the mayor’s office for several years. A source with close ties to the Watson family told the Louisville Courier-Journal that just before 3 p.m., the gunman shot Stallard in the back while his 12-year-old grandson stood next to him. They were shopping for poster board, the source said.

How Can You Help?

While this campaign was started by Muslims, people of all faiths and backgrounds are welcome to contribute.

The Shootings – In the News 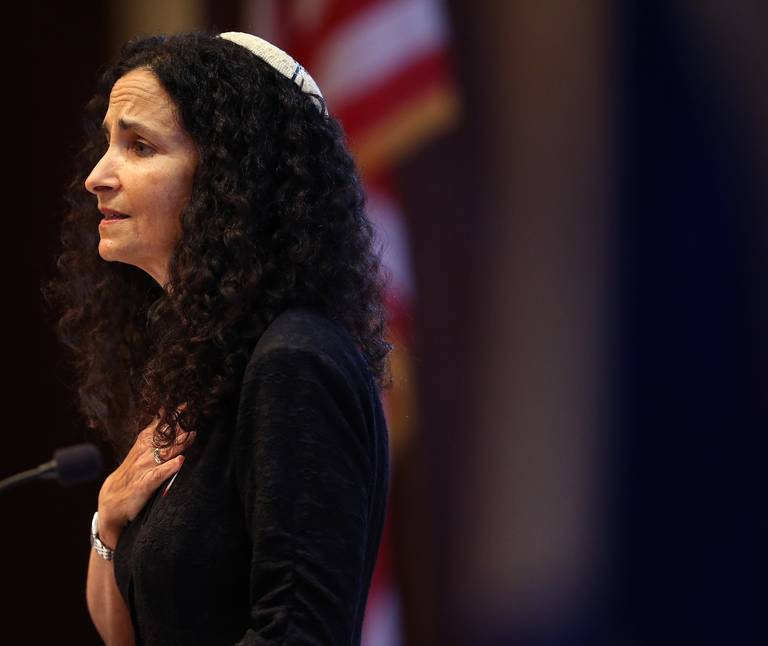 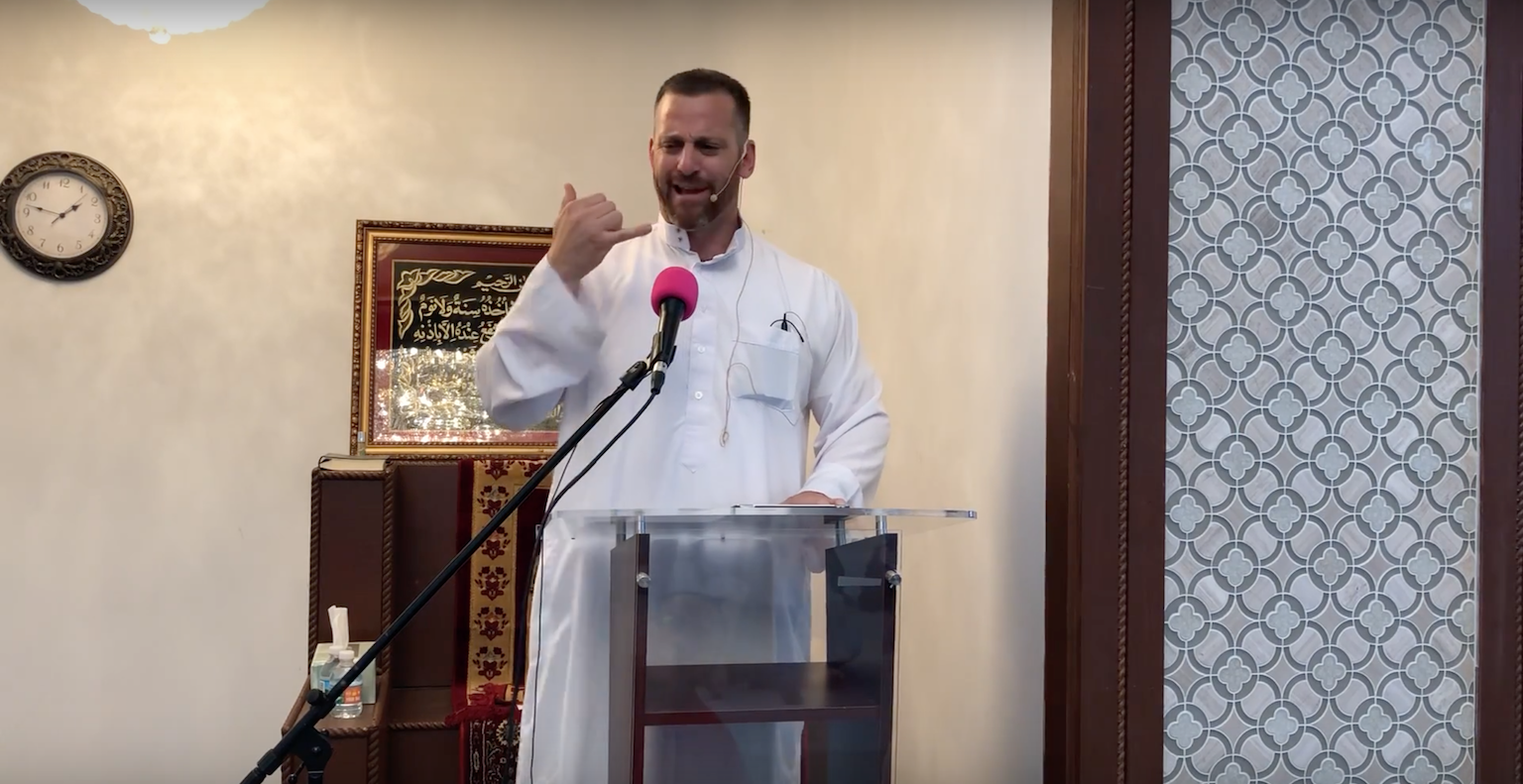 Khutbah: Why It Is Important to #BuyMuslim