‘Farha’ Moves Audience to Tears at Special Screening in Miami

‘Farha’ Moves Audience to Tears at Special Screening in Miami

SFL Coalition for Palestine hosted a special screening of ‘Farha’ the film followed by a discussion about the story and the Palestine freedom movement in general.

The event was attended by young and old alike from communities of different faith. During a post screening discussion moderated by Sujood Badaiwi, the attendees appreciated the coalition’s efforts in promoting content that showed a lesser known side of the Palestine’s freedom struggle. They emphasized the need to show the world how Palestinians have survived since the occupation began and what different kinds of human rights violations are being carried out without any checks. They hoped that concrete steps are taken by the international community to end the sufferings of innocent Palestinians. 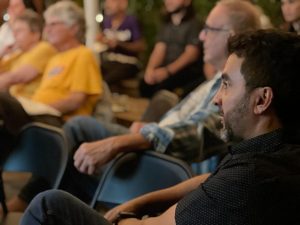 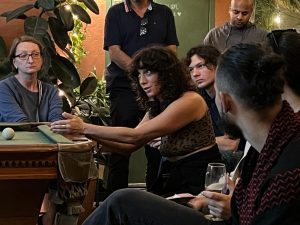 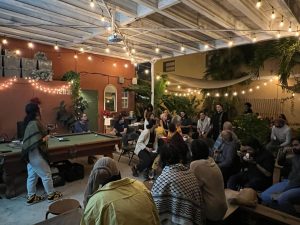 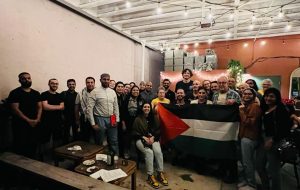 The film is based on real life events depicted through a coming of age story of a young girl during the Nakba in 1948. The story completely captivated the audience, moving some to tears as it captured the essence of the harrowing experiences of Palestinians over the years. One of the attendees even wrote a poem on his experience of watching the film. You can listen to it in the video below.