SFL Muslim Federation held its bi-annual General Body Meeting and Elections on Saturday, Oct 30th at IFSF. The meeting was attended by a number of prominent community leaders from the tri-county area. Federation Executive Committee presented some of the key highlights of the year during the meeting followed by an open forum in which members made important announcements, raised concerns and discussed ways that can help strengthen the community.

At the end of the meeting, results from Federation elections were announced by the SOFLO Election Committee. The three positions up for election were: Secretary, Community Outreach Chair and Miami-Dade County Representative. Maha ElKolalli and Patricia Salahuddin were re-elected to their positions of Outreach Chair and Miami-Dade Rep respectively, Annie Hayat joins SFL Muslim Federation as the Secretary. It was also announced that Afifa Khaliq will serve on the advisory committee for the federation. 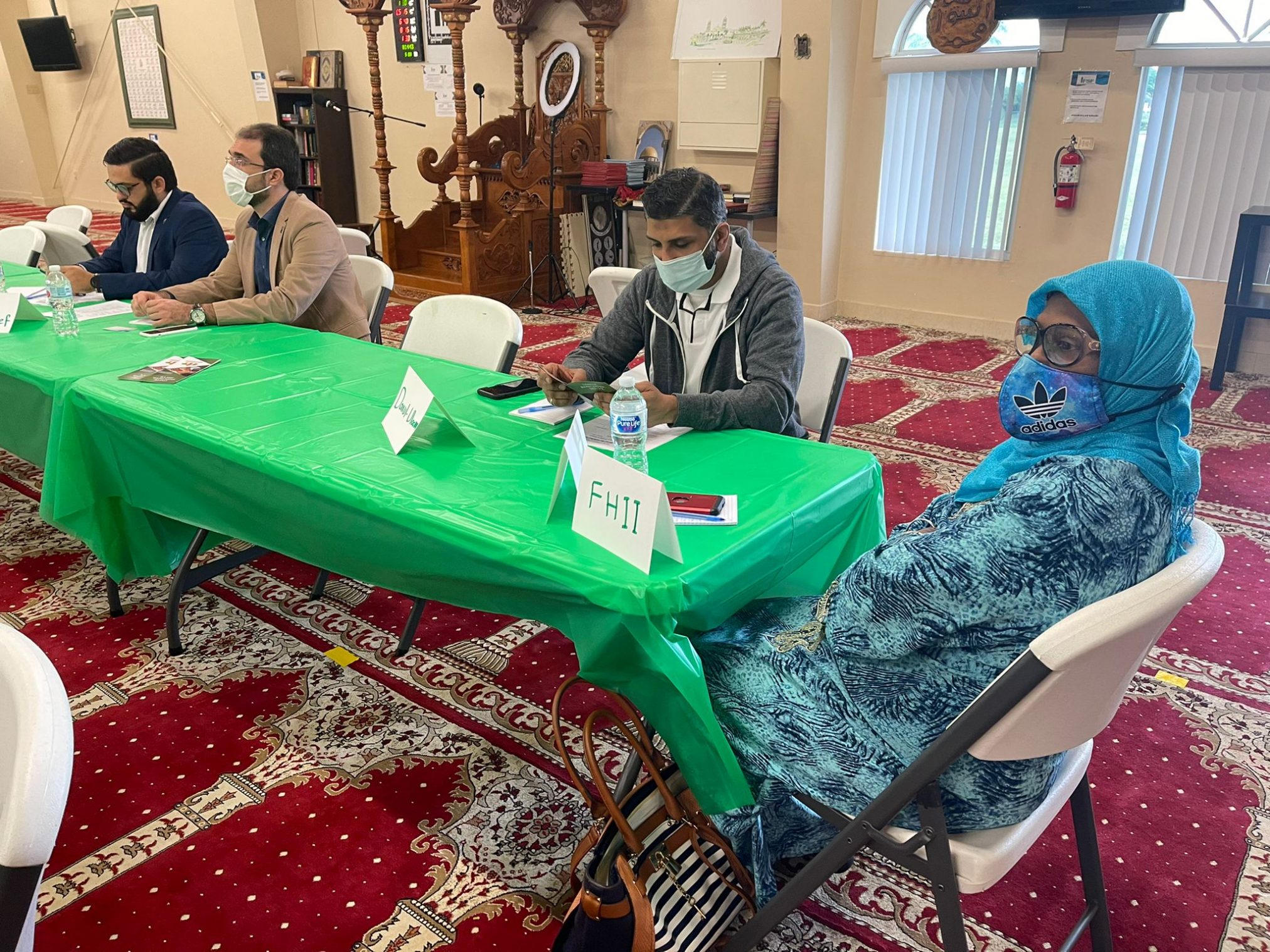 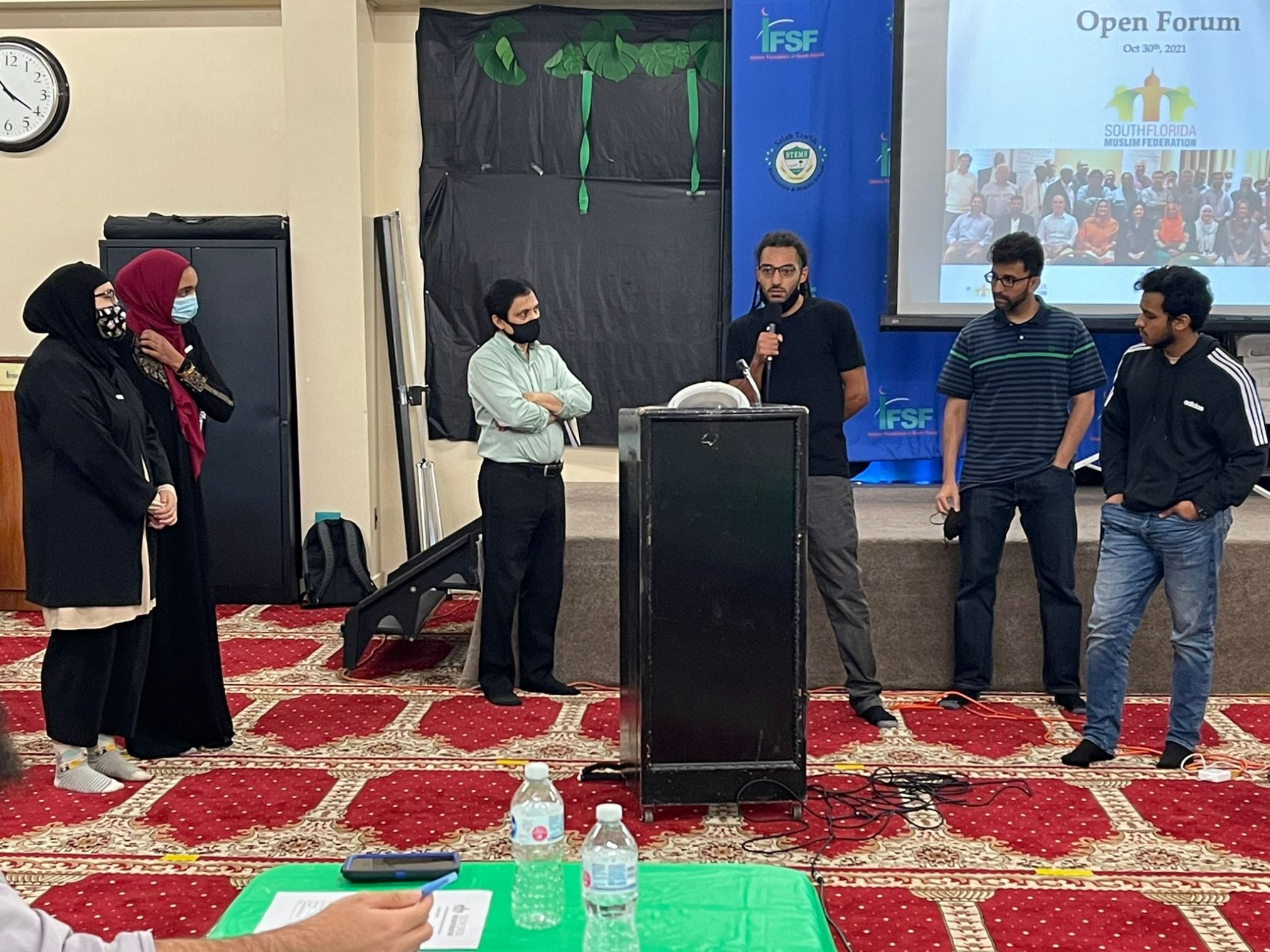 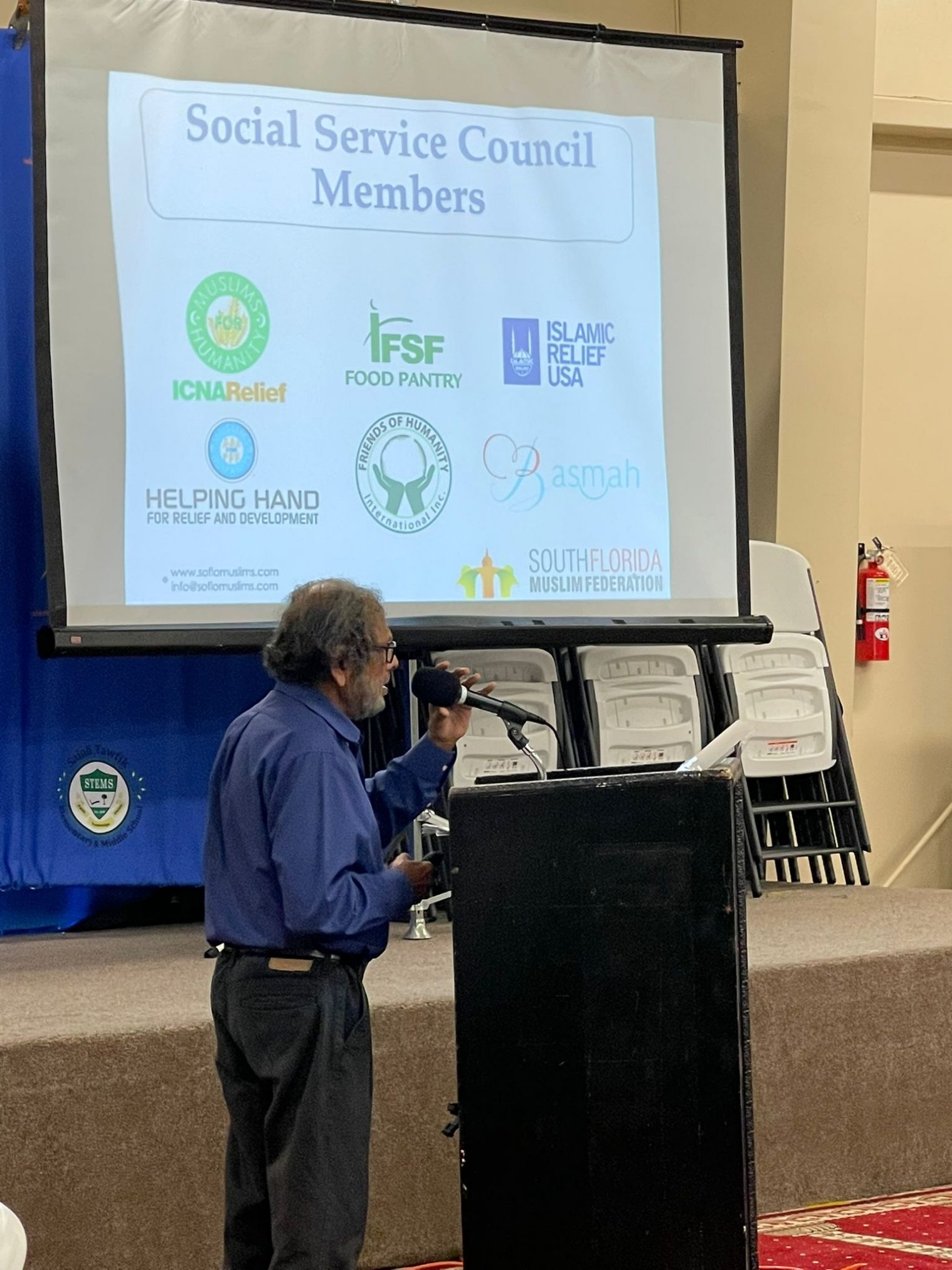