Untangled: What’s Most Valuable to You? 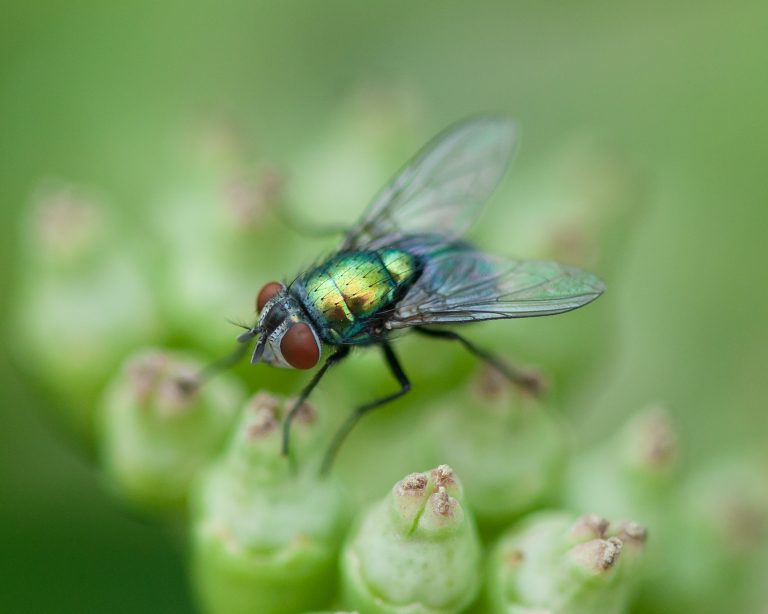 My family and I went out for pizza last week. We decided to sit outside for extra Covid precautions. It was a beautiful day, lovely weather after Asr. There was one problem, the fly. As soon as the food came, the fly joined us for dinner. The kids were swinging pizza slices left and right and whining about the pesky fly.

I finally told them, “Your only job is to focus on your slice of pizza right in front of you. As long as the fly doesn’t land on that, you are fine. Don’t worry if he lands on the table or flies around us. Just focus on your own plate.”

So my kids and I had a conversation that I would like to share with you. I told them my thought and my little one was so confused. He thought I was saying Shaytan can become a fly.

I asked them, “What is most valuable to you?” They all answered, “Family” and a couple jokes about the car. Their answer was beautiful, but not entirely accurate. This is what I told them.

Jabir reported: The Messenger of Allah, peace and blessings be upon him, said, “Verily, Satan places his throne over the water and he sends out his troops. The closest to him in rank are the greatest at causing tribulations. One of them says: I have done this and this. Satan says: You have done nothing. Another one says: I did not leave this man alone until I separated him from his wife. Satan embraces him and he says: You have done well.”

Grade: Sahih (authentic) according to Muslim

So when Shaytan is buzzing…

Then, ask yourself, “What is most valuable to me?”

Finally, focus your protective and loving energy there. 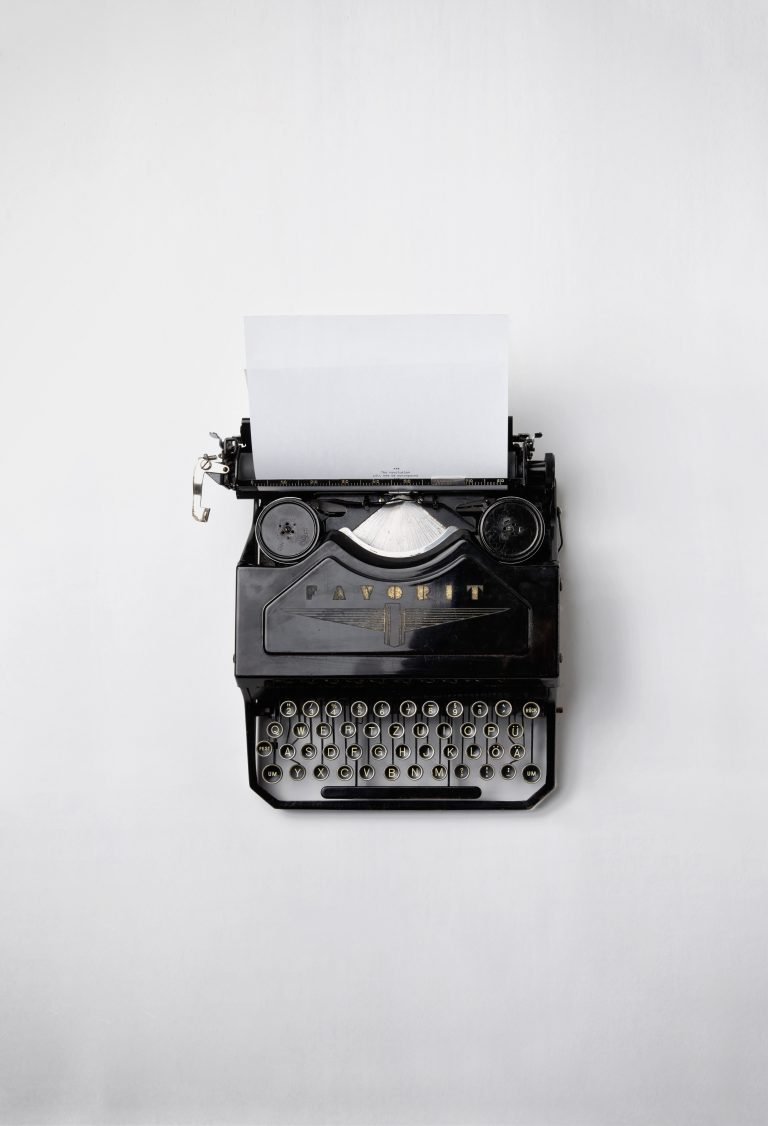 ‘I like to understand the bigger picture, deeper reasons, and nuanced connections. I have always been more interested in the roots under the ground than the fruit above. I complicate and explore in order to find the simple, deep truths. I live those with conviction. My dream is to use my gift for words to inspire and guide others to live with purpose and greater ease. So as I experiment on myself, I will share what I learn along the way. My roles in life (by default my areas of exploration) include being a Muslim, woman, wife, mother, writer, and youth mentor.’

Have a question for the author or want to reach her? Email her at maram@soflomuslims.com.