Turn your clocks 1 hour back tonight! But Why?

Daylight Saving Time ends officially at 2 a.m. local time, meaning when the clock strikes two, people should turn their clocks back until it reads 1 a.m.

Hawaii and most of Arizona, don’t participate in Daylight Saving Time. American Samoa, Guam, Puerto Rico and the Virgin Islands have also opted out of changing their clocks.

The Florida Legislature passed a bill putting the state permanently on daylight savings time. Gov. Rick Scott signed a bill back in 2018, to make it a law to not change the time. But the law requires congressional approval. 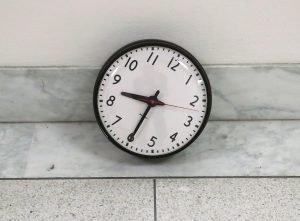 It’s a commonly held belief that Daylight Saving Time is observed to help farmers, but it’s actually about energy conservation. The theory, according to the Department of Transportation (DOT), is that people don’t need to use electricity for lighting during the daytime. So, the more daytime hours there are, the less electricity that’s being used. Plus, when it’s light out, people want to be outside and if they’re outside, they aren’t inside watching television, on their computers or enjoying any number of activities that require electricity.

The DOT also explained it reduces crimes because people have more opportunities to conduct their affairs in the daylight instead of at night time when crimes are more prevalent. 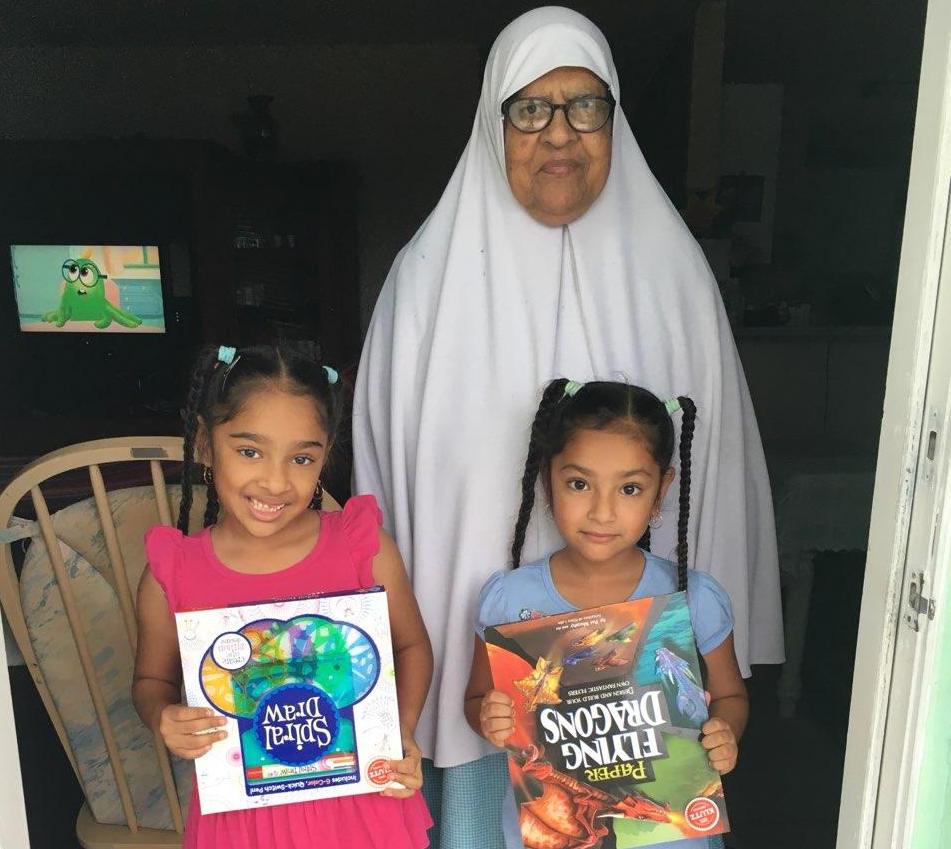 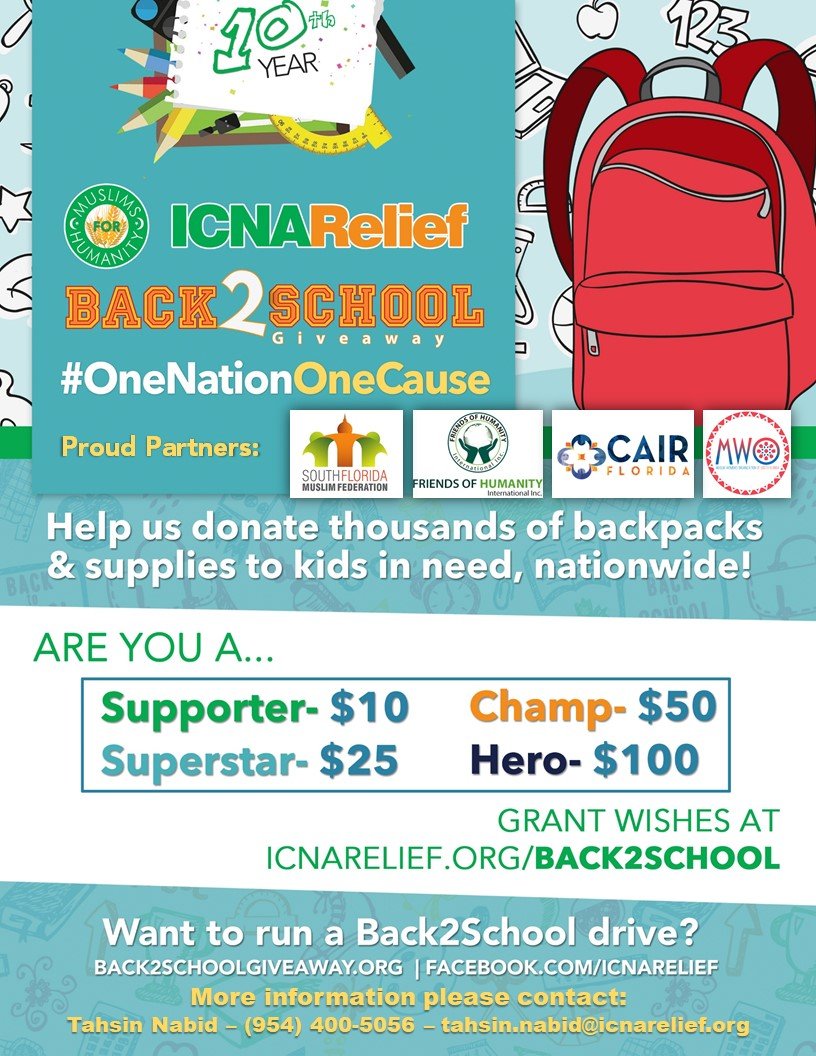