You can donate online at: 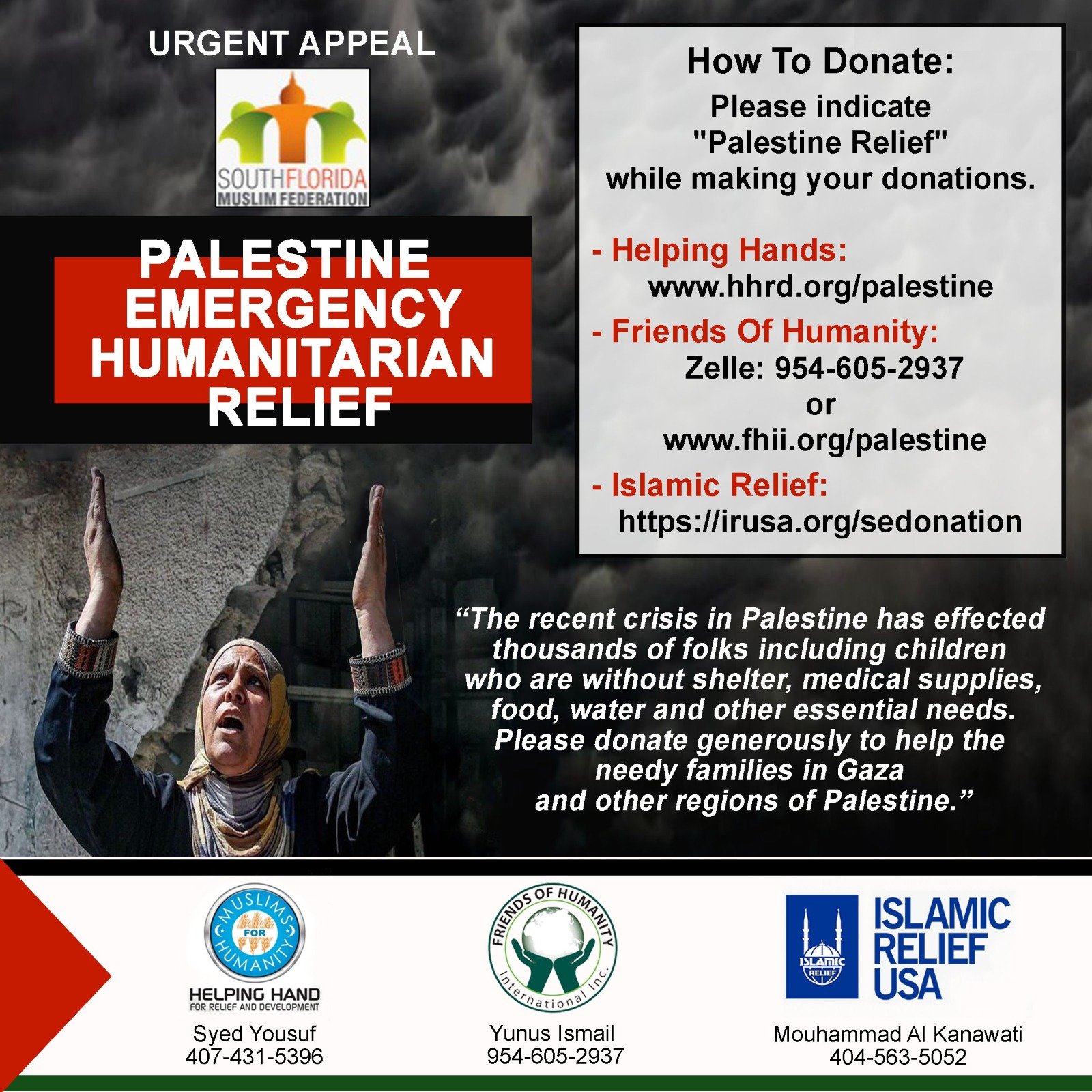 EMGAGE delivered a letter to president Biden on May 19th, 2021 to Press Israel to Halt Attacks on Palestinians and Policies that Undermine their Rights. Read full text of the letter here. 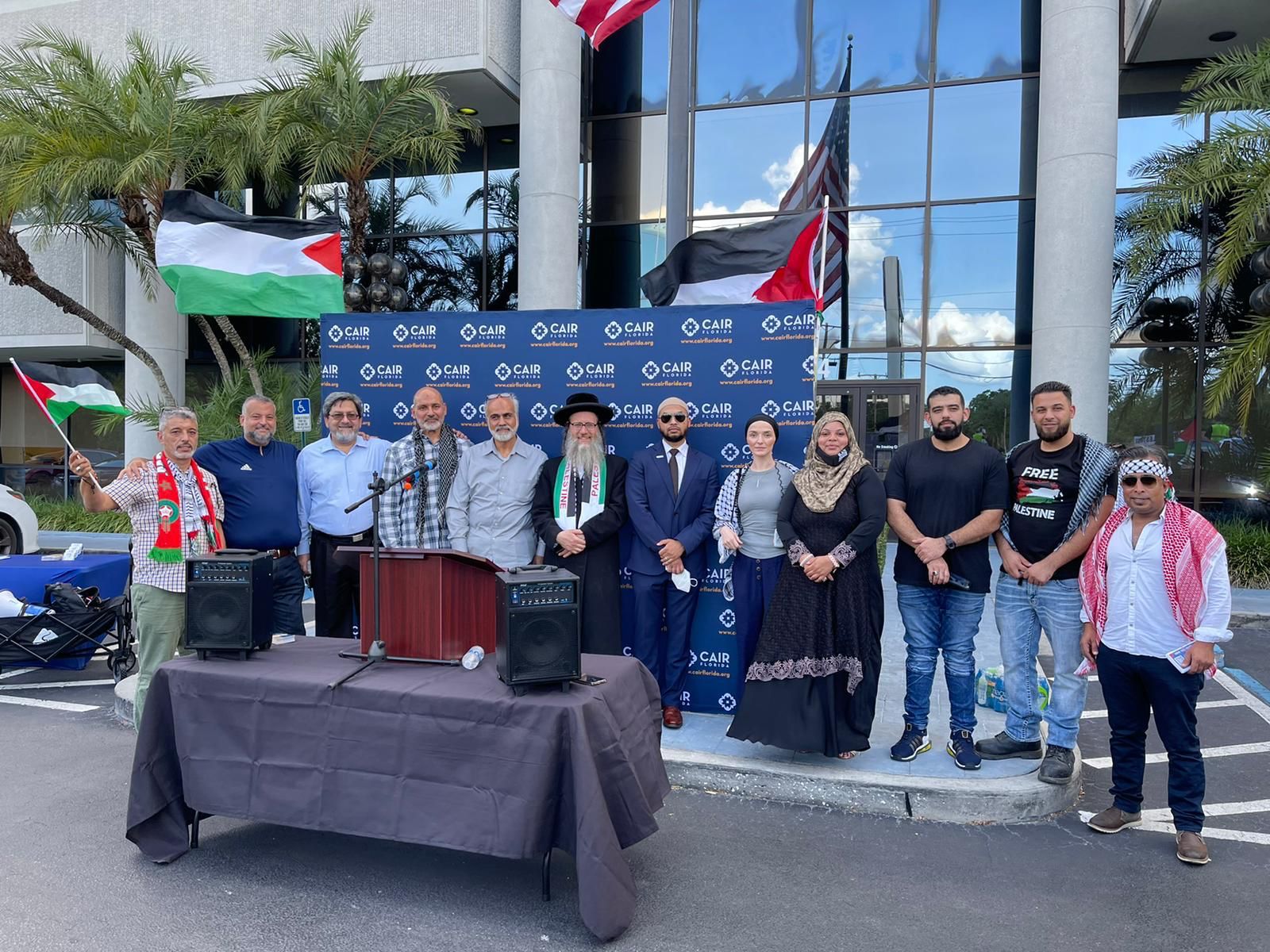 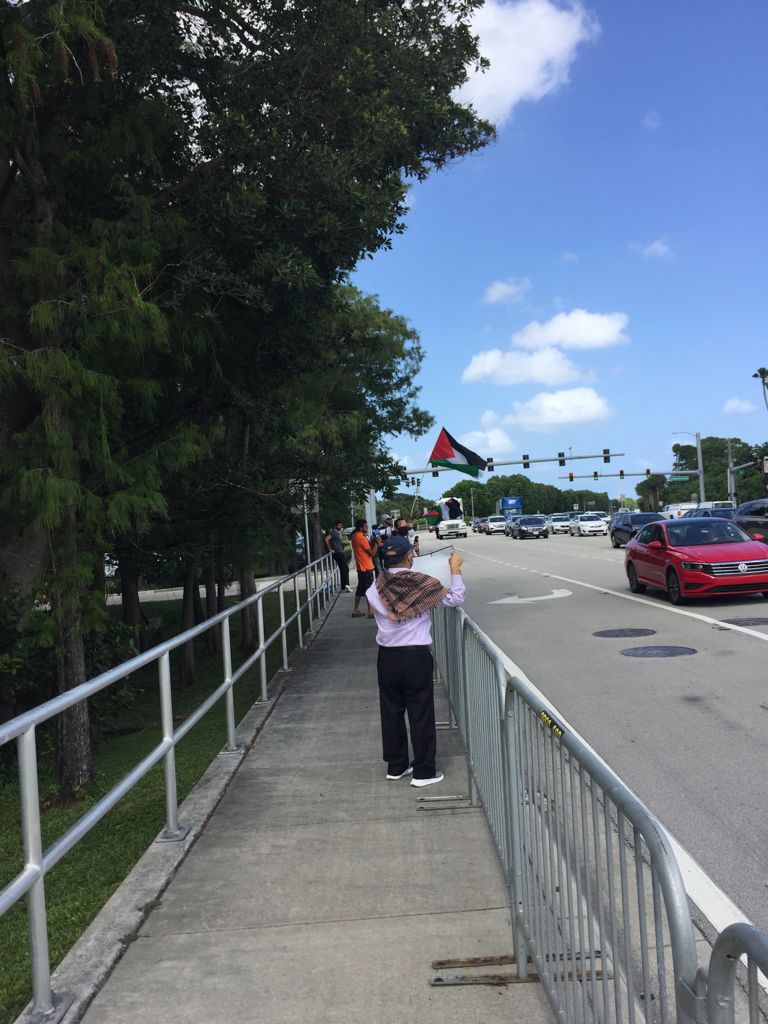 Statement by 28 Senators calling for immediate ceasefire in Middle East 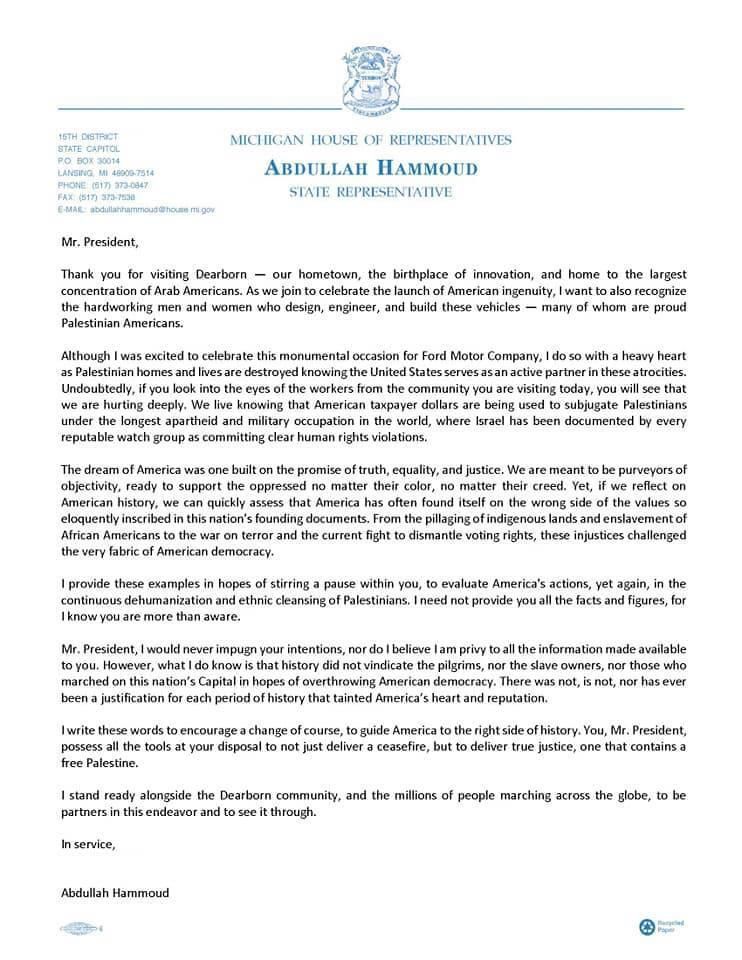 Excellent summary/guide for understanding all the issues involved in Palestine right now. And, in a Jewish publication!

Click here to read full article: A Guide to the Current Crisis in Israel/Palestine

Things you can do NOW to support Palestine

While our hearts and prayers go out to the Palestinians struggling against the Israeli tyranny, there are some immediate measures that we can take to support their cause:

1- Call to Action by EMGAGE

Click on the button below to sign a pre-drafted letter for your elected officials asking them to condemn the Israeli actions in Shiekh Jarrah.

2- Call to Action by CAIR-FL

Urge your senators to condemn both Israel’s attacks on Masjid Al-Aqsa and effort to expel Palestinian families from Sheikh Jarrah.

3- Call to Action by Invest in Justice Coalition

Sign this petition to ask Secretary of State Tony Blinken and Secretary of Defense Lloyd Austin to hold the Israeli government and military responsible for their crimes against the Palestinian people.

4- Put Palestine on the Map

Sign this petition to put Palestine on world map. ‘The omission of Palestine is a grievous insult to the people of Palestine and undermines the efforts of the millions of people who are involved in the campaign to secure Palestinian independence and freedom from Israeli occupation and oppression.’

Islamic Relief is collecting donations to help get Palestinians the aid they need most. IR teams in the US are working with field teams to deliver urgent relief.

Join a protest rally in support of Palestine 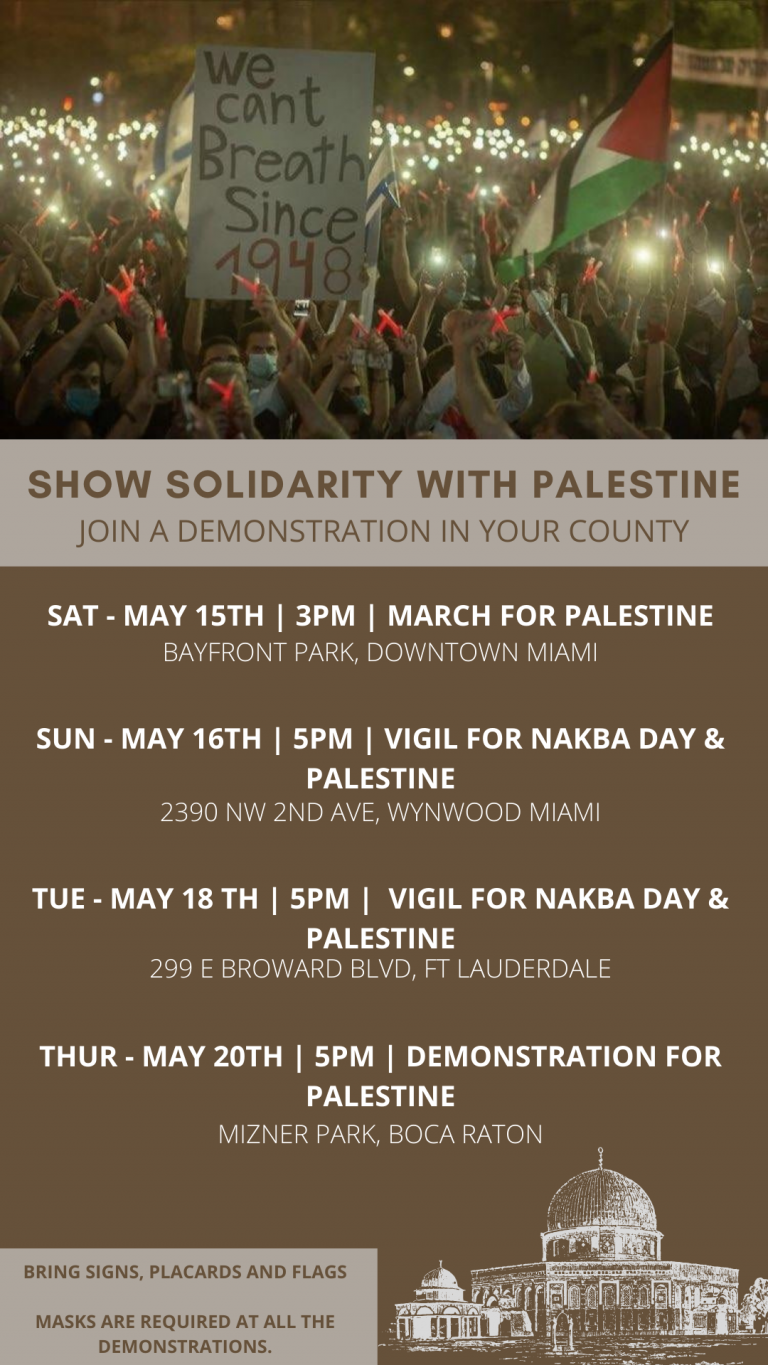