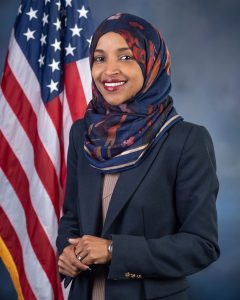 (Miami, FL, 03/12/2019) – The South Florida Muslim Federation, Jewish groups and other social justice groups come together to announce their support of Rep Ilhan Omar and the fight against racism, anti-semitism and Islamophobia.

Racism, anti-semitism, and Islamophobia are real problems in our society. We must work on solutions to tackle these problems and to insure the well-being of all our communities. We must also not misuse these terms, as has been done recently with anti-semitism, to silence others.

Although the original version of the recent House resolution was drafted in response to a false charge of anti-semitism against Rep Ilhan Omar, we are pleased that so many people and groups joined together to ensure that the final version of the resolution made clear that anti-semitism, Islamophobia,racism and bigotry against any community should equally be condemned and combated in our society. And, as the three Muslim American members of Congress, Reps Ilhan Omar, Rashida Tlaib, and Andre Carson, wrote in a statement: “It’s the first time we have voted on a resolution condemning Anti-Muslim bigotry in our nation’s history. Anti-Muslim crimes have increased 99% from 2014-2016 and are still on the rise.”

We agree with the 40+ Jewish organizations who recently signed a letter opposing equating anti-semitism with criticism of Israel. We also stand firmly with Congresswoman Ilhan Omar and thank her for opening up a much needed debate on the human rights abuses carried out by the Israeli government. We also are concerned for her safety, as she is subject to threats and attacks, such as a poster at West Virginian Republican Day in the  state legislature that associated her with the 9/11 attacks.

Together, we stand with our young new leaders in Congress who exhibit courage and integrity and are working together with movements across the country that seek to advance justice, freedom, and dignity for all people, both here and across the globe.

Students for Justice in Palestine at Florida International University

*The South Florida Muslim Federation is an umbrella of 30 Muslim Organizations based in South Florida. (see www.soflomuslims.com/about). Below is the full list of organizations: 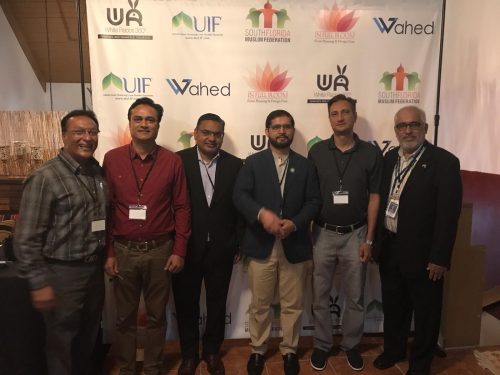