South Florida Muslim Federation hosted a virtual townhall on October 10th, with three religious leaders from South Florida’s Muslim community to discuss the significance of voting from a spiritual perspective. The panelists included Sheikh Tariq Chebbi (Miami Downtown Masjid), Imam Mohammed Ismail Lunat (Muslim Community of Palm Beach) and Br Shakeel Hye (Islamic Center of Weston), with Ancel Pratt III, Director of Operations for EMGAGE Florida, as the moderator. This meeting was first of its kind from SFMF’s platform, where both religious and civic leaders came together to emphasize the need for Muslims to vote and become part of the political discourse in US.

All three of the esteemed panelists agreed that there is no harm in voting as long as it does not contradict with basic Islamic principles. According to Sheikh Tariq, if participation in the voting process generates good for Muslims and humanity, it is not prohibited, however as Muslims, we have to mindful of our religious values in choosing a candidate.

While addressing the questions raised over legitimacy of voting in Shariah, Imam Lunat explained that there may not be a direct decree about something in Shariah but there are always answers in it for our guidance. In this case, he elaborated that one may not agree with the process of election, but choosing between lesser of the two evils is in fact part of the Shariah and so as Muslims it becomes our duty to do so.

If you missed the session, watch the video below for the full text of our Virtual Townhall on Voting. 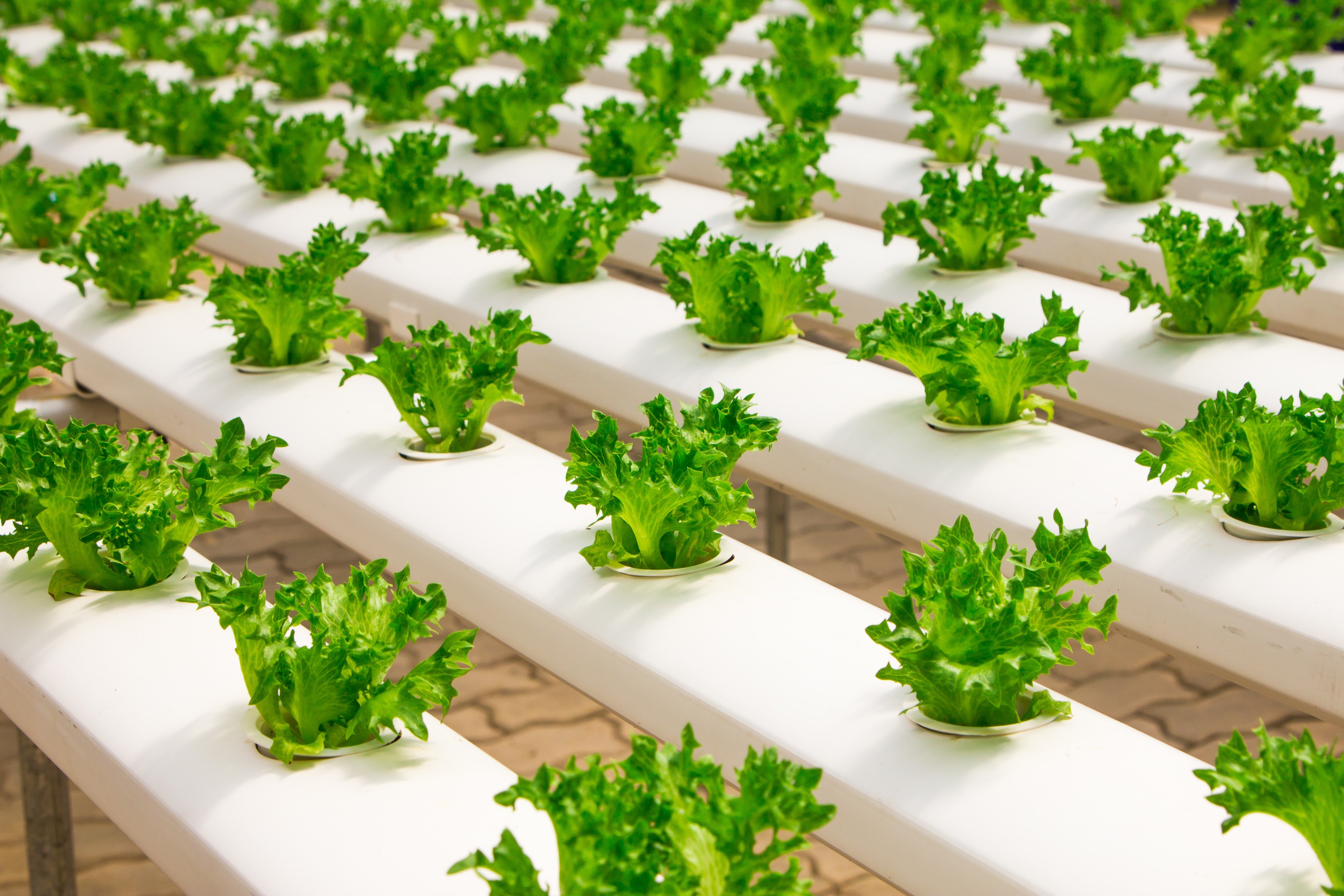