One voice at a time: Sana Ullah 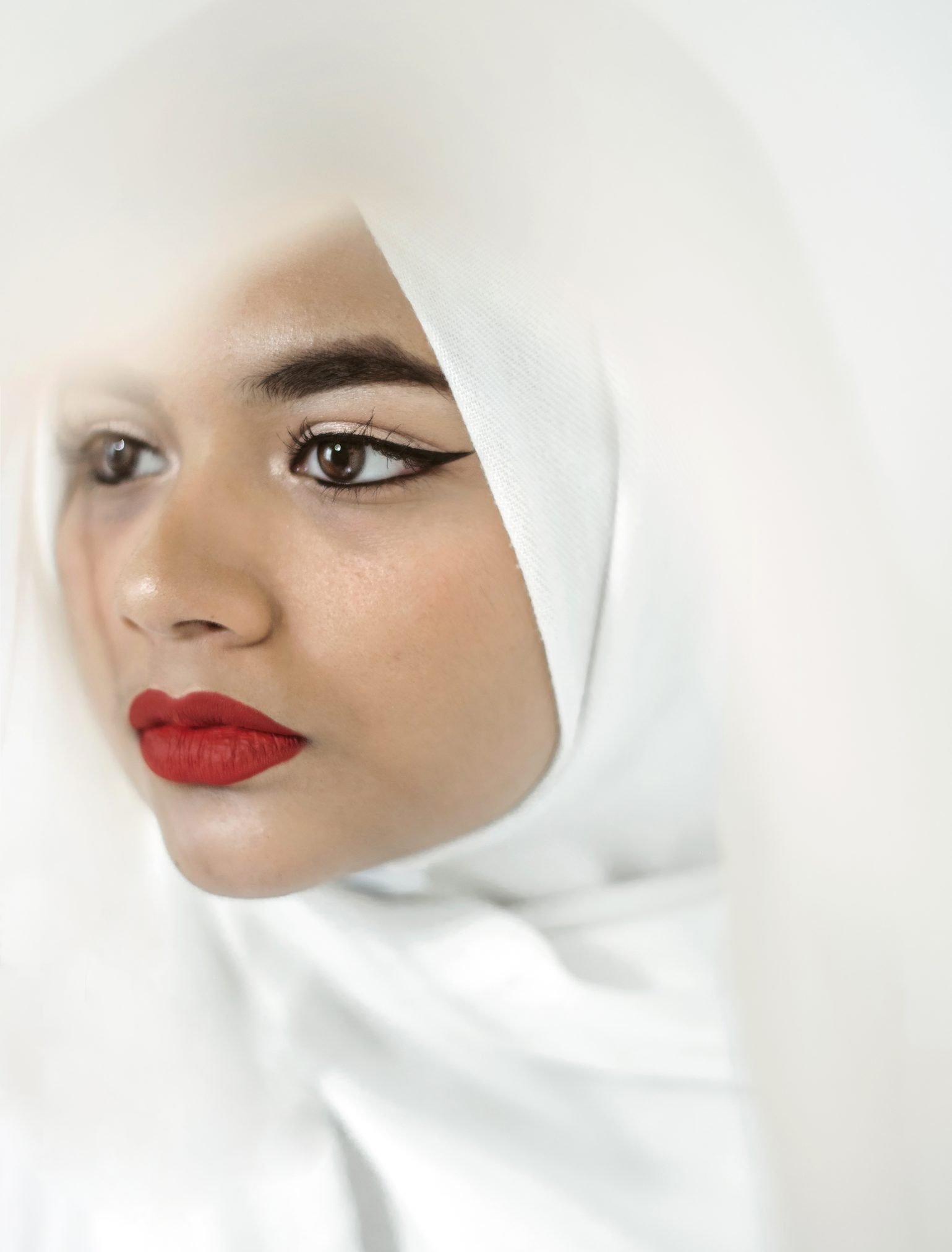 The young Muslim voice of this week is Ms Sana Ullah- an experienced multimedia journalist currently working as a Program Officer in the Storytelling Department at National Geographic Society. Youngest of four kids, she grew up in Davie, South Florida.

From the first time she picked up a camera as an 8-year old, to this day when she is an accomplished independent, Muslim female photographer, her love for visual storytelling has not diminished. However, photography is more than just a job for her. It is a way of life and expression, and her work is clearly reflective of that with each photograph having a personality of its own showcasing a moment, an expression or character unique to the subject.

But was it easy being a Muslim woman pursuing a career which is seen more as a hobby than a ‘proper paying job’? Ms Ullah’s response isn’t a surprise but her resoluteness is definitely inspiring.

She has borne all the criticism over the choice of her career with the incredible support of her parents, who are also her main educational, professional and spiritual influencers. Her subsequent successes in the field have been a reassurance for them and a proof that there is a whole world of opportunities just waiting to be tapped into other than the very dearly held STEM (Science, Technology, Engineering and Mathematics).

Like any other profession, photography had its challenges too. ‘From navigating relationships with other professionals and trying to make clients understand that haggling a photographer with low prices or telling a Muslim photographer that they’d be compensated with blessings, isn’t exactly how business is done.’, explains Ms Ullah. But perhaps the most difficult has been trying to establish herself as a skilled, female, Muslim photographer both within and outside the community. The stereotypes coupled with the general lack of respect for women have been extremely belittling.

All that, however, takes a back seat when her work is published. Since the first time she was published in 2011, there has been no looking back. Her work has been exhibited at the U.S. State Department, the Smithsonian Institution, Animal Planet and several other notable platforms. Some of her photographs have also featured on Buzzfeed, Quartz and even Good Morning America.

Ms Ullah feels very strongly that relentlessly working to reach your goals, honing your skills and setting new goals is imperative for not just success but also growing as a professional. And more importantly being fair, respectful and not trying to sabotage somebody else’s work can take you places.

See where her passion and hard work have taken Ms Sana Ullah: www.sanaullahphotography.com