In 2018 and this year, five South Florida Muslims made a refreshing and inspiring step and ran for elected office. They ran for city council and Florida State House seats.

As I travel throughout South Florida and speak to members of the community about getting involved in their civic duty to vote, I keep hearing the same theme over and over — “Our voice is ignored,” “My elected representative won’t even meet with me,” “My vote won’t make a difference.”

Unfortunately, I have personal experience with some of these difficulties as a husband and parent, and as former director of the state’s largest Muslim civil rights organization for the past decade. These days, issues abound like bullying, profiling by law enforcement, the safety and security of our Islamic schools and centers, Boycott Divestment Sanctions (BDS) and immigration. While these topics are often reported on or addressed by the media and our elected officials, American Muslim concerns are usually ignored by our lawmakers.

In 2018 and this year, five South Florida Muslims made a refreshing and inspiring step and ran for elected office. They ran for city council and Florida State House seats. They were not elected to office, however, something happened in the South Florida Muslim community that hasn’t happened before. A sense of American patriotism started to spread from a grassroots level with regard to voting and running for office. As I spoke to the candidates, they all had very different reasons for running for office, but all of them held their head high and proudly participated in our election process. Business owners, attorneys and community activists decided to run on their desired platforms and made a sincere and all-out effort.

Now, for the first time in South Florida history, an American Muslim is running for a U.S. Congressional seat in Florida’s 22nd District. Another six candidates may also be running in 2020, for various state and local seats throughout South Florida.

In today’s political climate, American Muslims face extraordinary difficulties and most times, if they do run, they do so against the back drop of 9/11 and propagated stereotypes. Anti-Muslim pundits then start public smear campaigns to discredit the candidates and raise doubt in the voter’s mind.

I would encourage South Florida voters to treat Muslim candidates just like every other candidate — talk with them, learn what they stand for, and look at them with eyes of justice and equality. 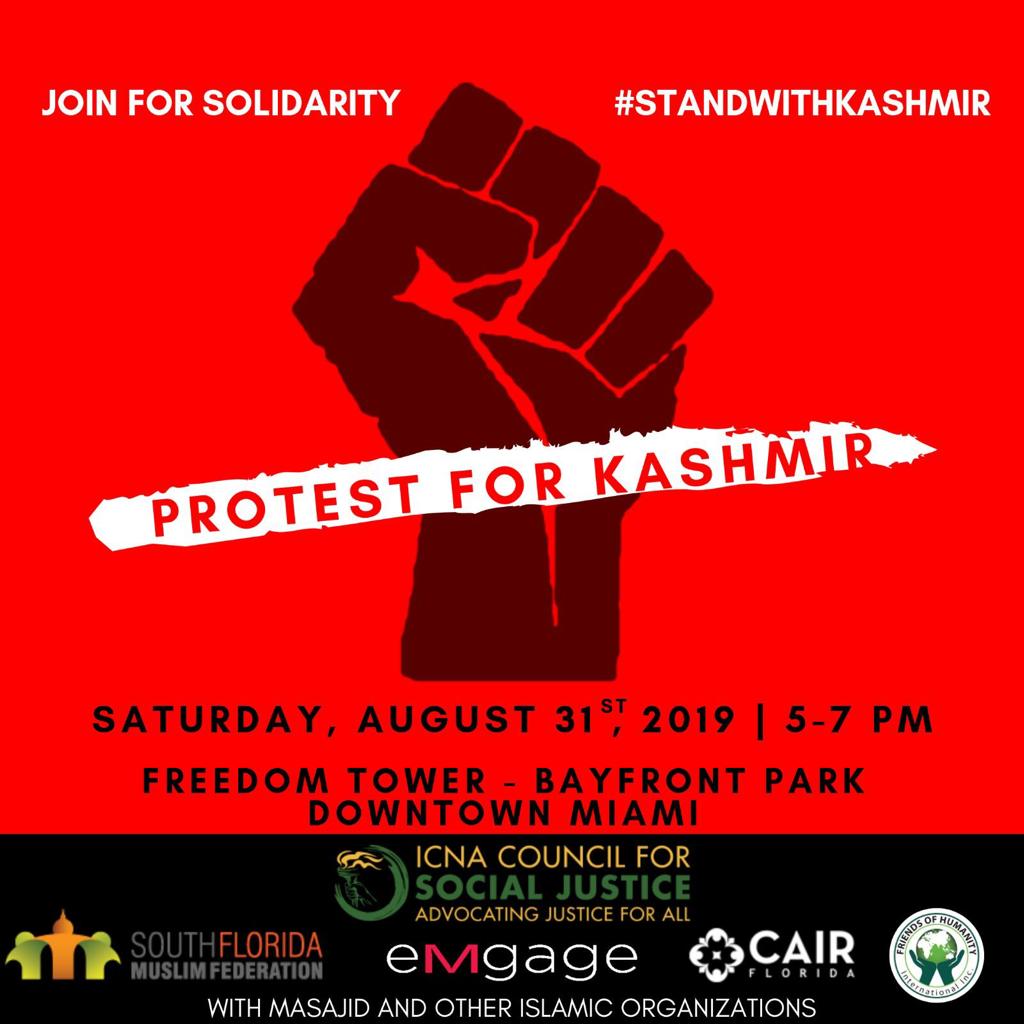