Throughout the past few weeks, in the Shaikh Jarrah neighborhood in Jerusalem, Palestinians’ basic human dignity has been under assault. An Israeli district court in East Jerusalem approved vacating dozens of Palestinian families from their homes to make room for more Jewish settlers. These families also are barred from reclaiming their previous land and homes, which were confiscated by Israel.

The exact opposite legal outcome was granted to Jewish settlers, who claim ownership of these homes in Shaikh Jarrah before 1948. It is this two-tier justice system that Human Rights Watch has said meets the precise definition of apartheid. 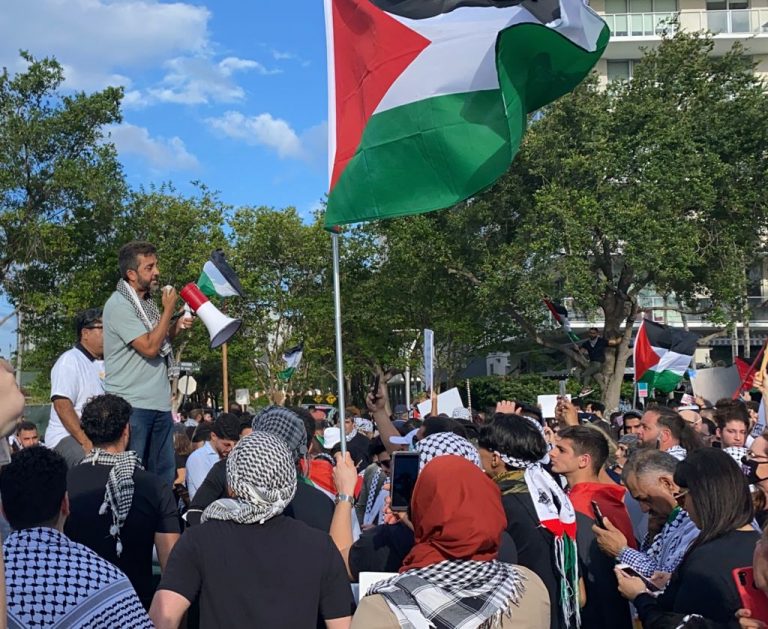 Subsequent Palestinian protests were met with excessive force. Israeli police stormed the Al-Aqsa mosque during Ramadan. This is part of an ongoing pattern of ethnic cleansing of Palestinians, led by pro-settler extremist groups, particularly Nahalat Shimon. The escalation of violence is heartbreaking for both sides. At least 56 Palestinians, including 14 children, and seven Israelis, including one child, have died.

This issue concerns not just the Middle East, but also America, as $3.3 billion in taxpayer funds go to the Israeli government each year.

Friends are not people you watch as they hurt and oppress others. One must talk sense to them and make sure they stop the oppression. This issue will not go away on its own; it is getting worse as it descends from occupation to apartheid.

I hope and pray that all Americans — Jews, Christians, Muslims and others — come together to work for a just solution to this conflict and bring dignity to every man, woman and child in Jerusalem, and the entire region, regardless of faith. 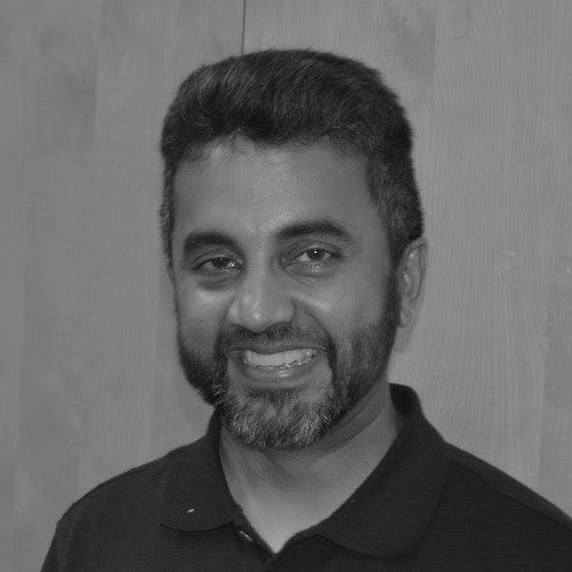 Samir Kakli in the President of South Florida Muslim Federation