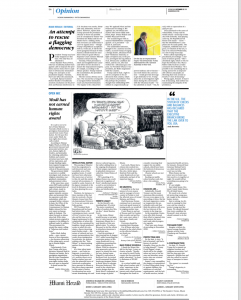 It is sad to see to India’s Prime Minister Narendra Modi received a prestigious humanitarian award from Gates Foundation. For the past five years under Modi, human rights have drastically eroded.
According to Human Rights Watch, in 2018, the government harassed and prosecuted activists, lawyers, human rights defenders, and journalists for criticizing authorities. Sedition and counterterrorism laws have chilled free expression, and foreign funding regulations targeted nongovernmental organizations critical of the government.
The government failed to prevent or credibly investigate mob attacks on religious minorities, marginalized communities, and government critics.

At the same time, some senior BJP leaders publicly supported perpetrators of such crimes, made inflammatory speeches against minority communities and promoted Hindu supremacy and ultra-nationalism, which encouraged further violence. In June, the Office of the United Nations High Commissioner for Human Rights released its first-ever report on human rights in Kashmir. The report focused on abuses since July 2016, when violent protests erupted in response to the killing of a militant leader by soldiers. The government dismissed the report, calling it “fallacious and tendentious.”
Under Modi, Indian media-once a proud beacon of free expression-has become subservient of the ruling party, according to Human Rights Watch. Unfortunately, President Trump, who loves dictators, honored Modi in Houston on Sunday. But a prestigious organization like the Gates Foundation honoring the worst human-rights violator India has ever seen is shameful.
It should rescind the award.
Shabbir Motorwala
Miami 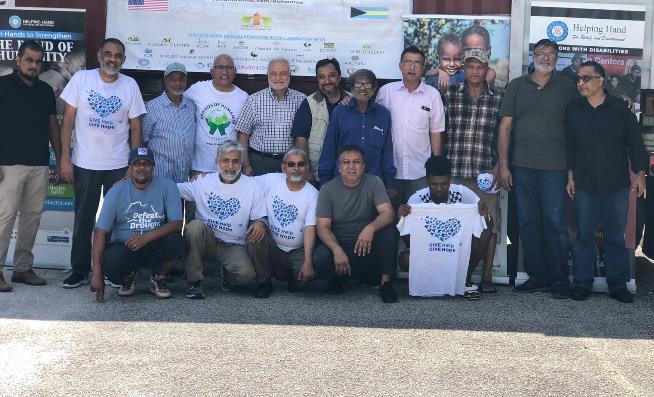