“This group absolutely will not be hosting their event at Mar-a-Lago,” Amanda Miller, a spokeswoman for the Trump Organization, wrote in an email to The Post Sunday afternoon.`

The group, ACT for America, claims to be the nation’s largest grass-roots national security organization, and is considered the largest anti-Muslim group in the United States, according to the Anti-Defamation League and the Southern Poverty Law Center, which tracks such groups.

On its website, ACT for America was advertising tickets for an annual gala next month at Mar-a-Lago, the president’s Palm Beach resort, with seats starting at $1,500. An invitation for the dinner was still posted online Sunday afternoon. VIP tickets were listed as sold out. “Special political and legislative guests invited,” the invitation says. The group says it is the nation’s “largest national security grassroots organization.”

No additional details were provided, including who at Mar-a-Lago initially approved the Nov. 7 event or why it was canceled. By Sunday afternoon, a web page to purchase tickets had been taken down from the ACT for America website.

Brigitte Gabriel, Lebanese-American Christian who founded ACT for America, who moved to Israel in 1984 and became news anchor for “World News,” an evening Arabic news broadcast for Middle East Television said  “We have a president that likes us, President Trump,” she said at the group’s 2018 conference in Washington, D.C., according to the Southern Poverty Law Center. Ms. Gabriel also said she had a standing meeting at the White House once a week.

Gabriel has used the organization to lobby for intolerance of Muslims in the United States, criticizing cities with large Muslim populations for serving halal meals at schools and advocating for strict policies that limit the number of Muslim immigrants, according to the Florida Center for Investigative Reporting.

Other venues have faced a backlash for hosting ACT for America, described by extremist-monitoring organizations as the largest anti-Muslim group in the country. Marriott International was criticized when it allowed ACT to hold its 2017 gala at one of its Virginia hotels. And after a Hyatt hotel hosted the 2018 event, CEO Mark Hoplamazian said Hyatt would no longer rent space to “hate groups.” 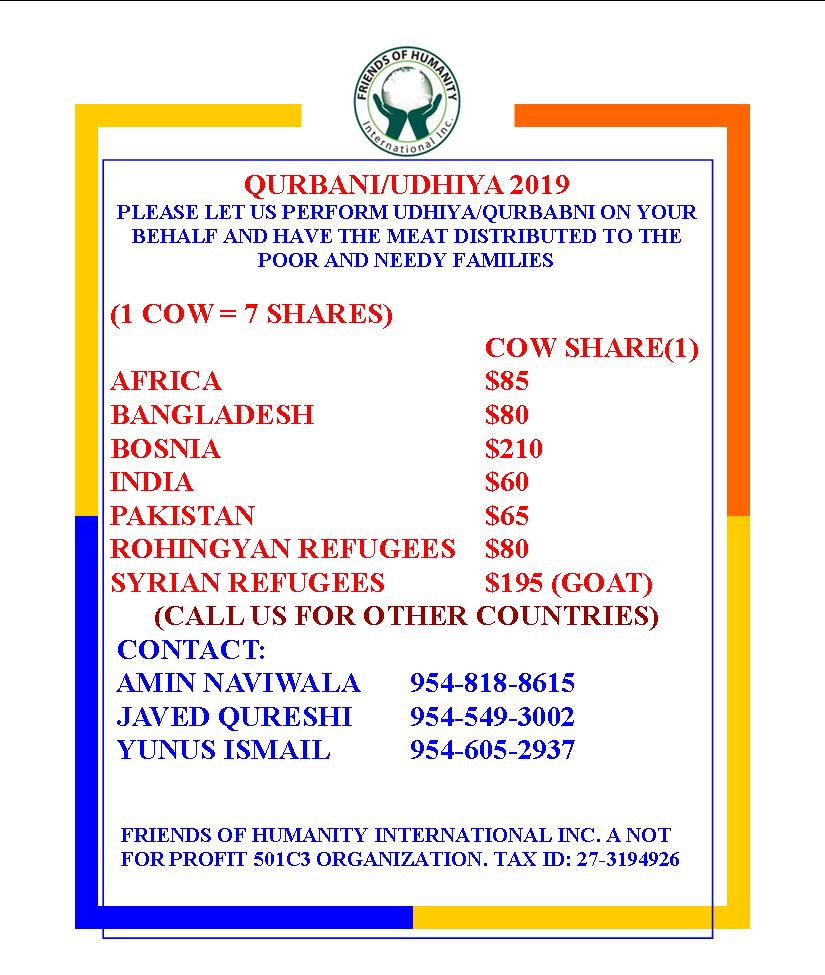