The American Muslim Association of North America (AMANA) has served the Muslim community since 1992. It was established to do da’wah, the work of conveying the messages of God. According to them, da’wah is one of the most honorable works a Muslim is called to do, which they believe is actually the work of all prophets. AMANA aims to articulate what they believe is the truth about Islam. Description of the Center The head office of AMANA is located in North Miami, Florida in a room 400 square feet. It has its own library which provides many Islamic books as well as brochures, bulletins, magazines, stickers, CDs, cassettes, and so forth to be distributed.

Is this your business? 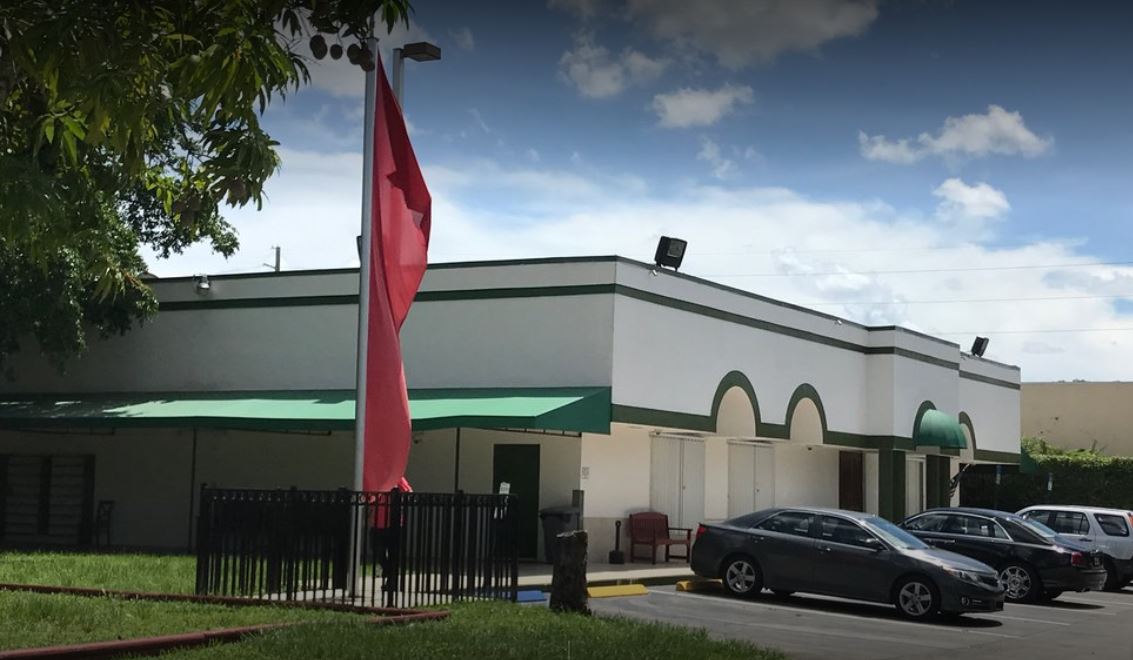