(Miami, FL  06/14/2020) – The South Florida Muslim Federation announces that the SFL Imam’s Council, Interfaith Leaders & Allies will be holding a Press Conference in support of the African American community. The Imams Council of South Florida released a joint statement against racism, discrimination and will be joining allies to hold a joint Press Conference.

What: Press Conference Against Racism & Discrimination

Bismillah, Ar-Rahman, Ar-Raheem, In the Name of Allah Most Gracious, Most Merciful
Allah, Most High, says in the Glorious Quran:

O mankind, indeed We have created you from male and female and made you nations and tribes that you may know one another. Indeed, the most noble of you in the sight

of Allah is the most righteous of you. Indeed, Allah is Knowing and Acquainted. (49:13)

Further, our Prophet Muhammed (peace be upon him) declared candidly 14 hundred years ago:

The Council of Imams of South Florida Muslim Federation condemns racism, discrimination, and injustice in all its variations – be it systemic, communal or individual. In light of recent occurrences, which only reflect what abhorrent crimes have been leveled against our African-American brothers and sisters for far too long, we urge all those who can be of assistance in any capacity to not be passive and help their cause of pursuing their basic right of justice. As Muslims, we believe that evil must be changed by our actions, or by our tongues, or by our hearts, through which we can at least begin contemplating solutions for the issue. Therefore, being completely passive and unbothered, as a person who sees and comprehends the injustice as it continues to wreak its havoc, implicitly removes a person from any realm of decency. We implore our Muslim community, our brothers and sisters in humanity and especially all those who are in a position to influence change that would ensure absolute equality and take anyone who overlooks the sanctity of a human life to task, to please do what needs to be done to be of benefit.

The problem of inequality, racism, and discrimination must also be addressed from within. Casual comments that belittle any race or any person, that are often made in jest, need to stop. Word such as, In English: the N word, in Urdu: “Kallu”, in Arabic: “Abeed” and all such derogatory terms need to be flushed out of our vocabulary. Subconsciously deeming someone inferior and treating them differently on account of their skin tone, race, social or economic status, religious standings, or literally anything at all, needs to stop. Understand that Allah (God) is proud of how He created us and our degradation of His creation is in essence mustering the audacity to degrade Him. Such blasphemy should never be tolerated by us as Muslims and anyone who wishes to benefit from these fair teachings.

Lastly, our best wishes to the family of Mr. George Floyd and all such families who have been denied and often rebuffed of their basic right to lead a life without being unjustly stripped of it, that they find justice within their lifetimes. We pray that Allah guides all those who are unjust to abandon their ungodly ways and come onto the path of justice. We also pray for all those who are convinced of the moral aptitude of a just world, to bring flesh to their theories by assertively helping the oppressed proportionate to their capacities. 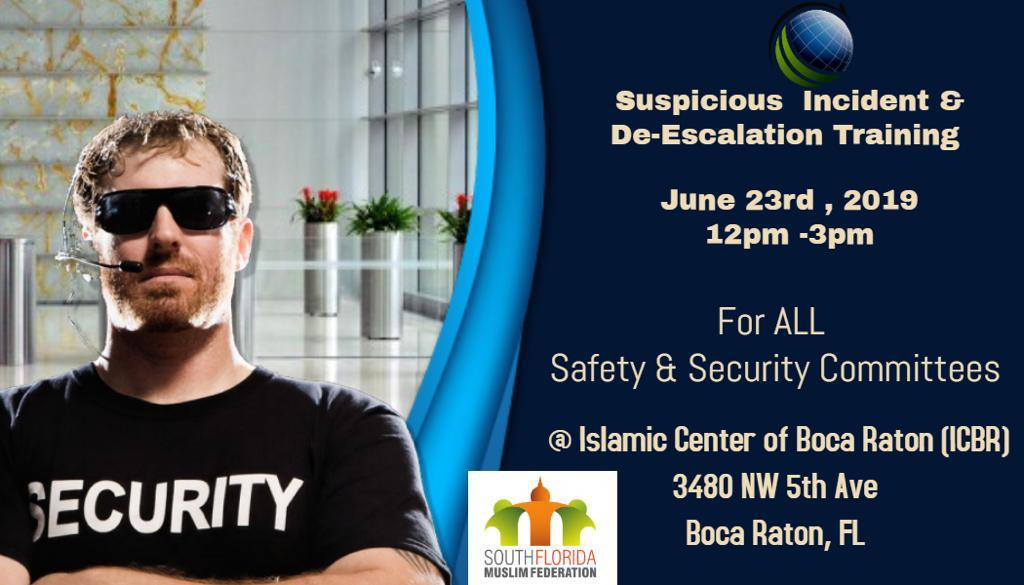 Safety and Security Training - This Sunday 6/23/19 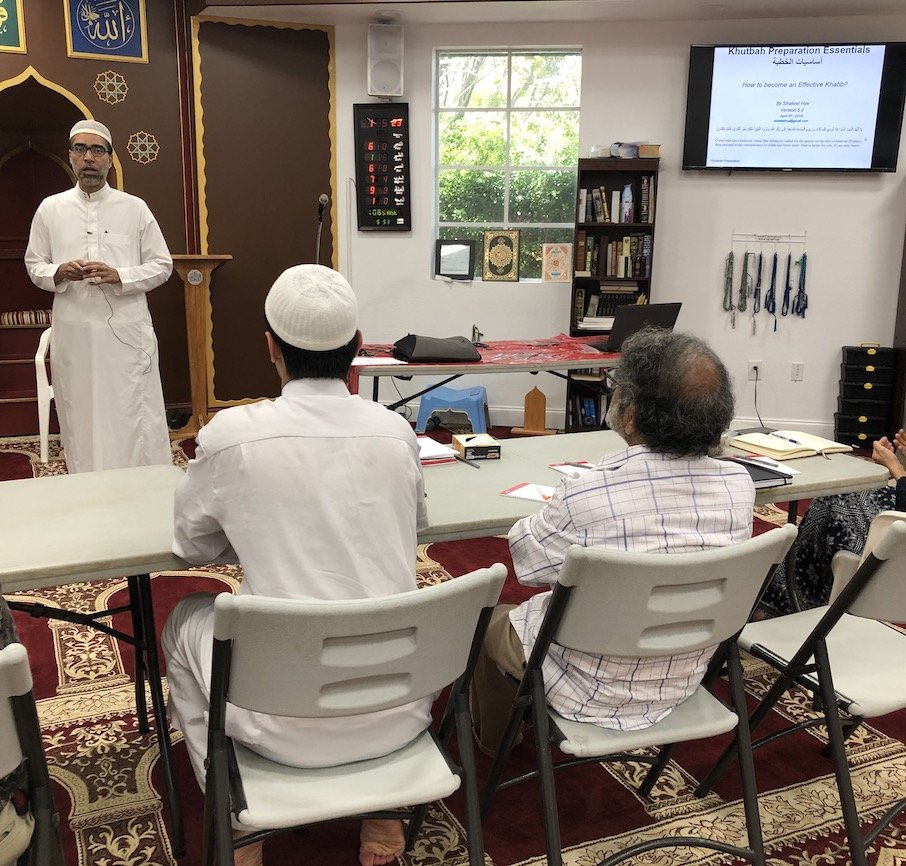