On Sept 21st, appalling footage and images were aired which seem to show US border patrol agents in Del Rio, Texas on horseback using whips and yelling at migrants, including statements such as “…your country is sh*t”.

God Almighty says in the Holy Quran: “And We have certainly honored the children of Adam…” (17:70). All human beings have the right to be treated with respect and dignity, as God has dignified and honored the human being. To be spoken to in a racist manner, and possibly assaulted with whips reminds us of the centuries of humiliation and oppression endured by our African American brothers and sisters. It is moments like this that are extremely sad for all of us to witness, as they indicate just how far we need to go to see each other as equals. Laws need to be enforced, but this must happen in a humane way that maintains the basic human dignity that all deserve. Let all of us take a moment and close our eyes and picture these migrants – exhausted, hungry, worn out, then being humiliated with such verbal and physical assaults. Let us then ask the question: would this have occurred if those migrants skin color was different? Would they be told that their “country is sh*t”?

The Muslims of South Florida stand with the Haitian community in demanding a swift and thorough investigation into the behavior of the border patrol agents in the footage, along with corrective actions for the perpetrators. We also urge the administration to end all Title 42 expulsions and restore asylum protections, and hold CBP accountable for its mistreatment of Haitian migrants. 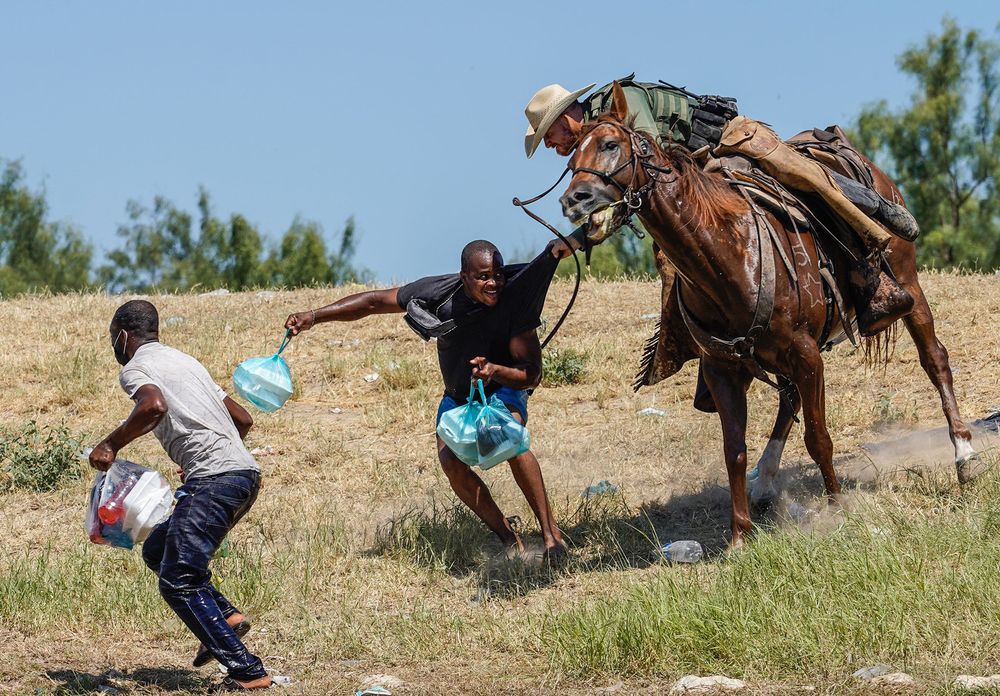 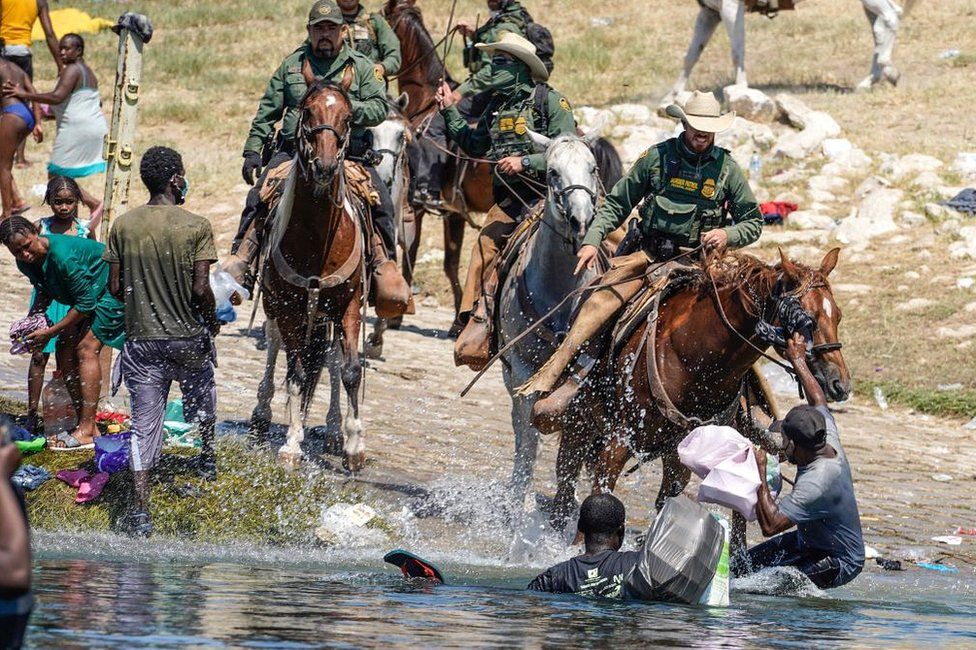 We pray that God Almighty remove the disease of racism from our hearts, every one of us, and let us never act as though we are superior over another due to our race.