Congratulations for all of your phone calls and efforts. We are slowly making progress towards our goal of ending the genocide of the Rohingya people.

Thanks to the efforts of Burma Task Force and the efforts of other allies, the House of Representatives overwhelmingly passed legislation by a vote of 423 to 3 (with 7 abstentions) calling on the Administration to impose new sanctions in response to the ethnic cleansing and displacement of the Rohingya people in Burma.

However, please note that this House Res 90 is only a resolution, not a law.

As far as the law is concerned, we continue to push for HR 4223 and Senate Bill 2060. This also needs to be amended to include full sanctions on Burma instead of targeted sanctions which has no possible path of implementation.

Another victory: The G word

We also heard for the first time that the UN has used the “G” word. The UN Isn’t Ruling Out ‘Elements of Genocide’ in Myanmar.

Remember that Burma Task Force has been calling it a genocide since 2012. If the world had listened to us they could have done something to stop it.

We sponsored conferences at Harvard and London School of Economics which determined that it is a genocide.

The reason we insist on calling Burma’s actions a genocide is because if these atrocities are determined to be a genocide, the Convention on Genocide will require international bodies to make serious efforts to stop it.

Senate bill S. 2060 and House bill H.R. 4223 needs your support. The bills place targeted sanctions on the Burmese military, mandate the US government to end the violence, prohibit military-to-military relations between Burma and the US, calls for the full implementation of the Kofi Annan Commission’s recommendations, and further facilitate aid to the Rohingya.

If you are a member or a leader in an organization we also have a handy list ofresources at your disposal on the best way to contact your Congressmen and set up a meeting.

Find your Representative here. Find your Senator here.
Or call the Congressional Switchboard at 202-224-3121 and ask to be connected to your Congressman’s office.

Keep the following four demands in mind when talking to your Congressman.

Any leader and individual concerned must call what is happening to the Rohingya a genocide.
Create a safe zone for Rohingya in Burma that will be protected by UN peacekeepers.
Full sanctions against Burma until it halts the genocide.
Airlift food, medicine, and shelter to Bangladesh.
Follow-Up Your Calls To Your Congressman

When you reach their office, ask to be connected to the staffer responsible for foreign policy (Before being connected, ask for the spelling of the staffer’s name and their email address).
Tell the staffer – in person or on their voicemail – to support and co-sponsor the bill
Leave your name, number, and the city of residence to indicate that you live in the district.
Follow up with an email to the staffer. 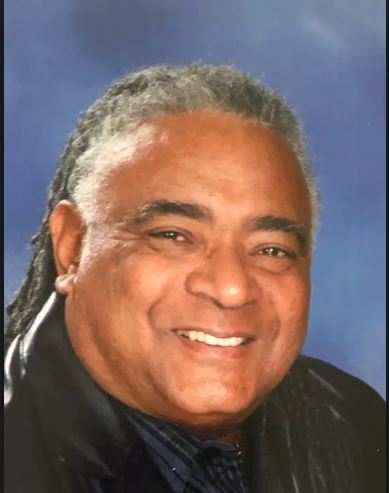 Stand with the Victims of Hate in Kentucky 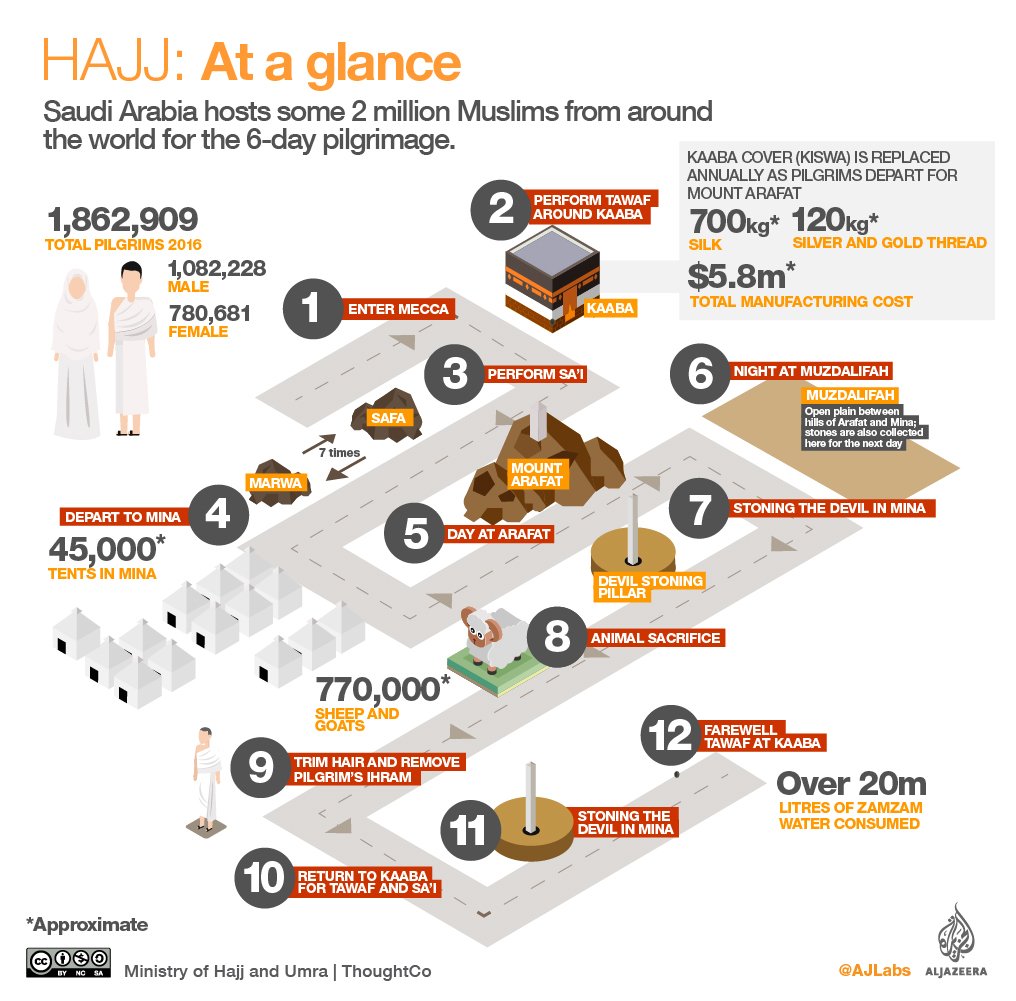 Hajj 2019: An in-depth look at the sacred journey