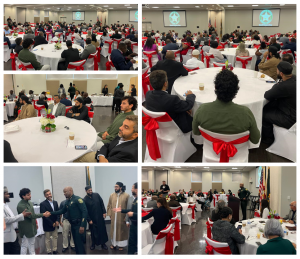 Special prayers were made for those who lost their lives in the 9/11 attacks in NYC and Washington. Faith leaders present at the ceremony saw it as an opportunity to strengthen inter-faith ties and vowed to continue making such efforts to unite the community in future as well.

Below are some of the glimpses from the ceremony: 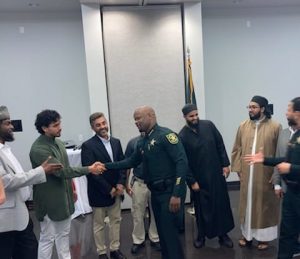 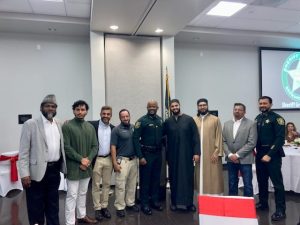 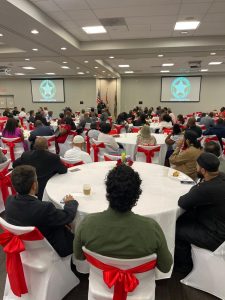 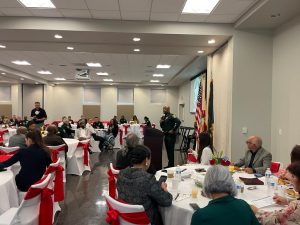 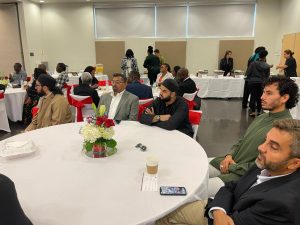 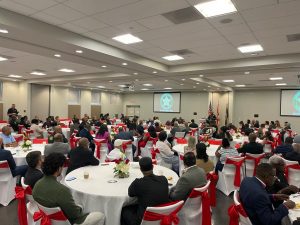