Broward students could get day off for end of Ramadan

Broward County schools could become one of the few school systems in the country to make the Muslim holiday Eid al-Fitr a day off for all students.

The day marks the end of the monthlong fast of Ramadan.

A majority of School Board members present at a workshop Tuesday said they supported allowing schools to close on Eid al-Fitr. 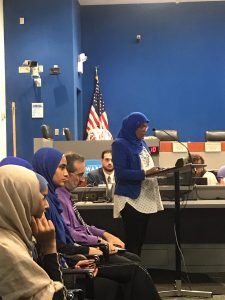 The School Board decided to wait for an opinion from its lawyer on whether state law requires justifications, such as a low rate of attendance, when the board designates a school closing.

School districts in Detroit and nearby cities also close for Eid al-Fitr, while New York City schools have shut down for two Muslim holidays since 2016.

The Muslim Federation of South Florida estimates there are 76,800 Muslims and 26,500 Muslim students in Broward. 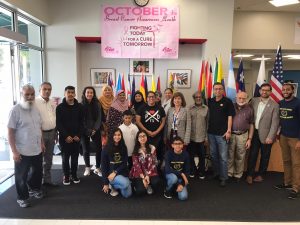 Muslim students, teachers, and parents packed the board meeting and shared their stories of having to choose between school and their religion as the holiday approaches each year.

“Last year was the first year that I missed my holiday and lost a part of myself,” said Shahad Bdaiwi, a Miramar High School junior. “I had to go to school because I was afraid to fall behind and miss important lessons.”

Four board members said they supported the closing, while three were opposed or said they needed a legal opinion. Two members were absent.

“This for me is not about religion, it’s about a principle of equity,” said board member Rosalind Osgood, who supports the day off. “If Hindus came to us, we would have the same conversation. It’s about respecting a segment of our community that is rapidly growing.”

But board member Donna Korn said she wants more information on how many students typically miss school for the holiday. The board is considering the day off for its 2020-21 calendar, when the holiday falls right in the middle of Advanced Placement and other national exams.

When the district designated Jewish holidays Rosh Hashana and Yom Kippur as days off from school, the board documented large numbers of absent students, Korn said. But “the numbers do not exist around this holiday,” she said. “Because this voice is louder than other voices, that’s not how we as a board usually make a decision.”

The board also learned that parents who voted in an online tally selected a proposed school calendar that gave a week off for Thanksgiving in the 2020-21 school year. Still, some board members said they were not convinced the week without school is a good idea.

Board member Laurie Rich Levinson said she was concerned about working families that would have to find daycare because the parents would have to go to the office while the kids had a holiday on Monday and Tuesday of that week.

“I don’t think this survey is valid,” she said. “It’s not looking at communities where people have to work.”

The district’s calendar committee will wait for advice from the legal department before making a final recommendation to the school board, likely in December, said Eric Chisem, who supervises the calendar for the district. 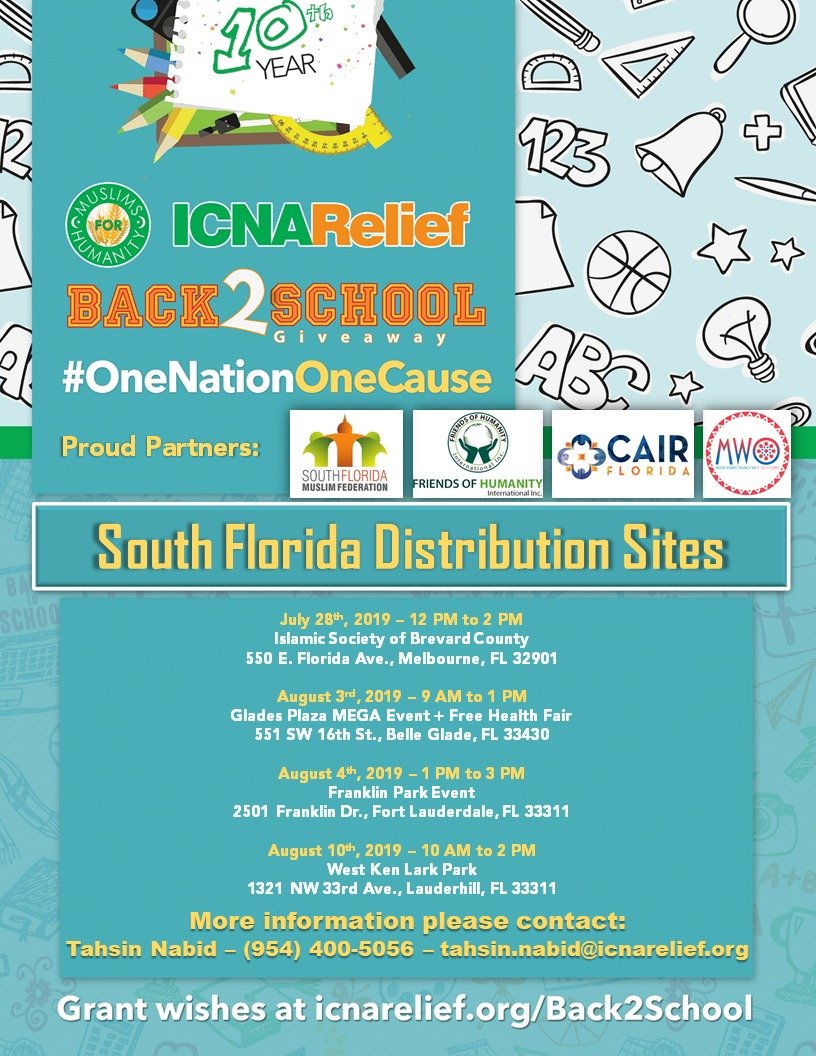 The MuslimBan is born out of fear, not real policy! Republican Debbie Mucarsel-Powell Tweeted.