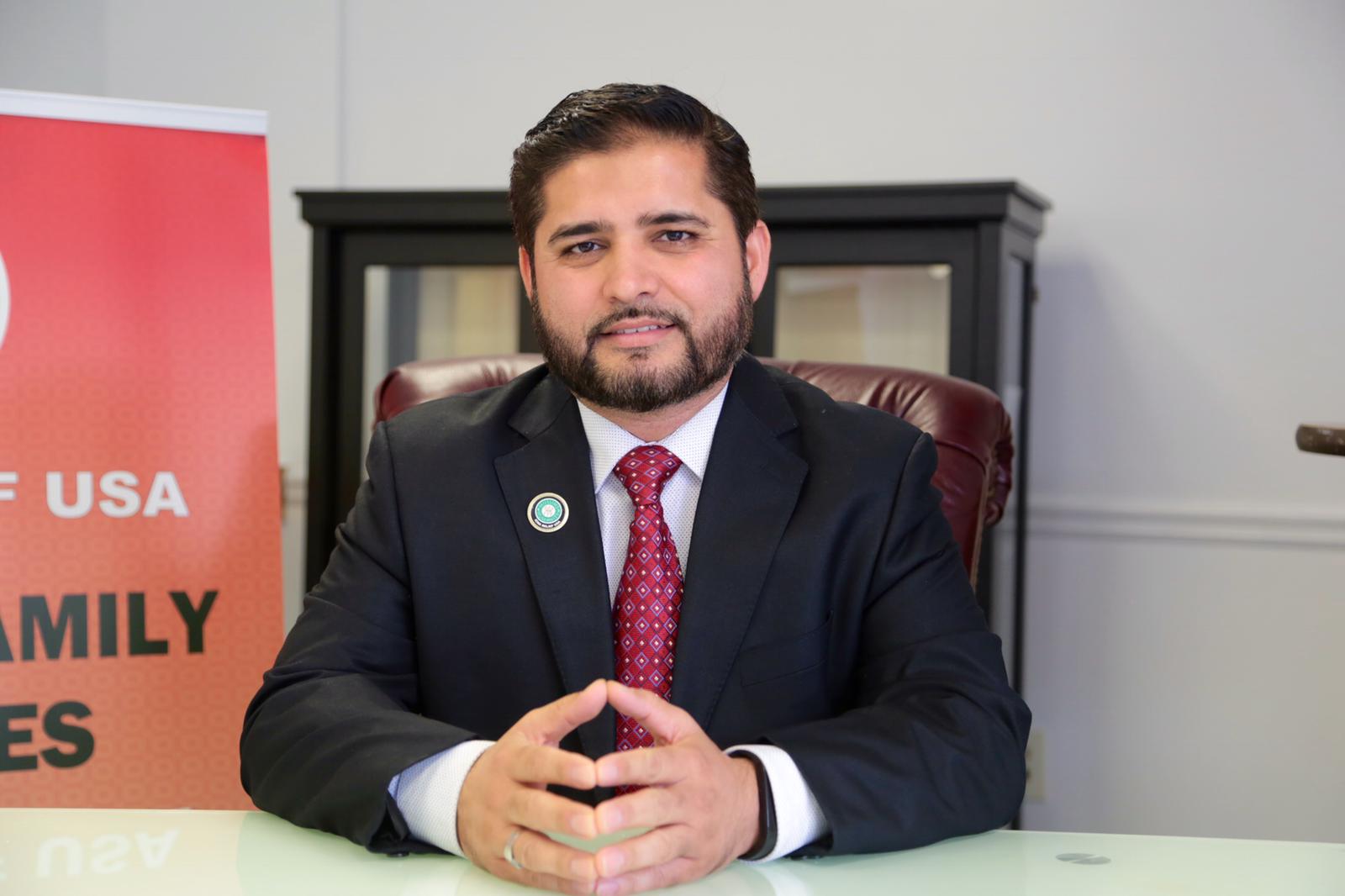 ‘Service to others is the rent you pay for your room here on earth.’ – Muhammad Ali

Tell us a little bit about yourself.

In the name of Allah (SWT), the Most Gracious, the Most Merciful

Born and raised in Karachi, Pakistan, I received a Master’s in Business Management from the prestigious University of Karachi before moving to Texas in 1994. Since 2005, I have been residing in Boca Raton, Florida with my wife and 3 beautiful children. While working minimum wage jobs for a few years, I was keen to enter the fascinating field of computers, so I studied computer systems and eventually got a job with the world’s leading company, Texas Instruments as a computer operator and went on to become a Computer Analyst. After the technology boom, I switched to retail at Walgreens. While working at Walgreens pharmacy, Inc., I became heavily involved and active with volunteering for ICNA Relief, the largest Muslim organization serving exclusively in the USA. After 10 years at Walgreens pharmacy, Inc., I left my job to pursue my passion for community service and started working for ICNA Relief USA full-time, in 2009. I started at ICNA Relief USA as a Director of Community Development and was put in charge of the expansion to South Florida. I was eventually put in charge of the entire southeast region and given the responsibility as the Assistant Director of Disaster Relief Services. In 2013, I was promoted to the position of Assistant Executive Director (AED), now called Chief Operating Officer (COO) which I currently holds.

What sort of community service work have you participated in/ undertaken? What inspired you the most and why do you think there is a need to give back to the community?

I feel the passion to serve others runs in my blood and my foremost inspiration came from my father. He inculcated in us the teachings of our Prophet Muhammad (PBUH) like: “The most beloved people to Allah (SWT) are those who bring the most benefits to humanity.” I also derived inspiration from my involvement and training in the youth groups, since the young age of 12 years. Our faith teaches us to give irrespective of religion, race, color, gender, age. Moreover, most of us chose to settle here in the USA for better earning and a comfortable healthy prosperous life. You hear lots of stories from the immigrants about “From rags to riches”, “Turning sweat into gold” and “Deriving opportunities out of challenges”; all made possible in this country, the country which we call “home”. This country and its people extended all their knowledge, shared all their resources, offered their neighborhoods, and opened up their hearts for the immigrants to learn, earn, live and thrive. Often to get married here too! These are enough reasons to give back to the community, neighborhood, and country. 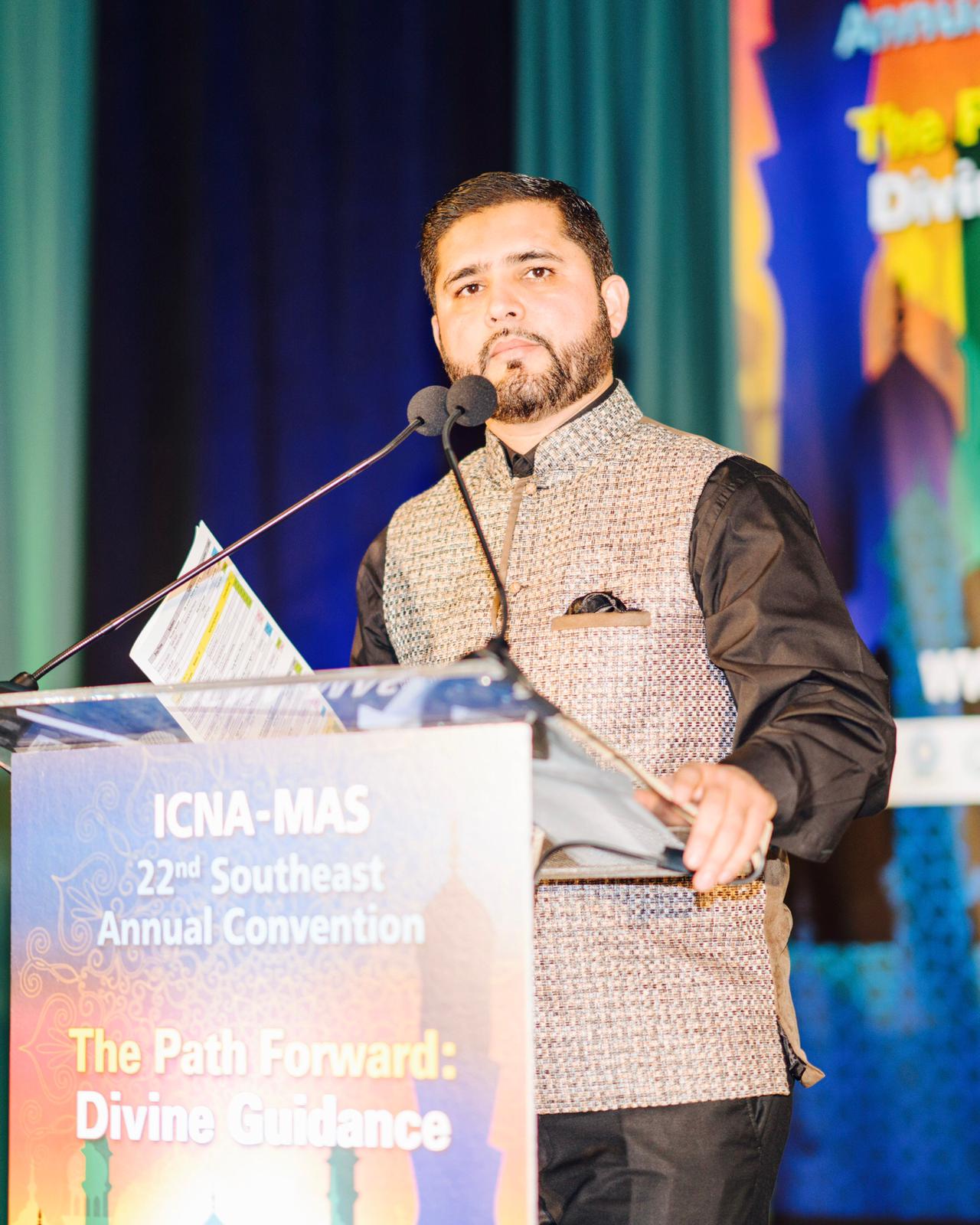 Below are some of the awards, certifications, participations throughout my career with ICNA Relief: 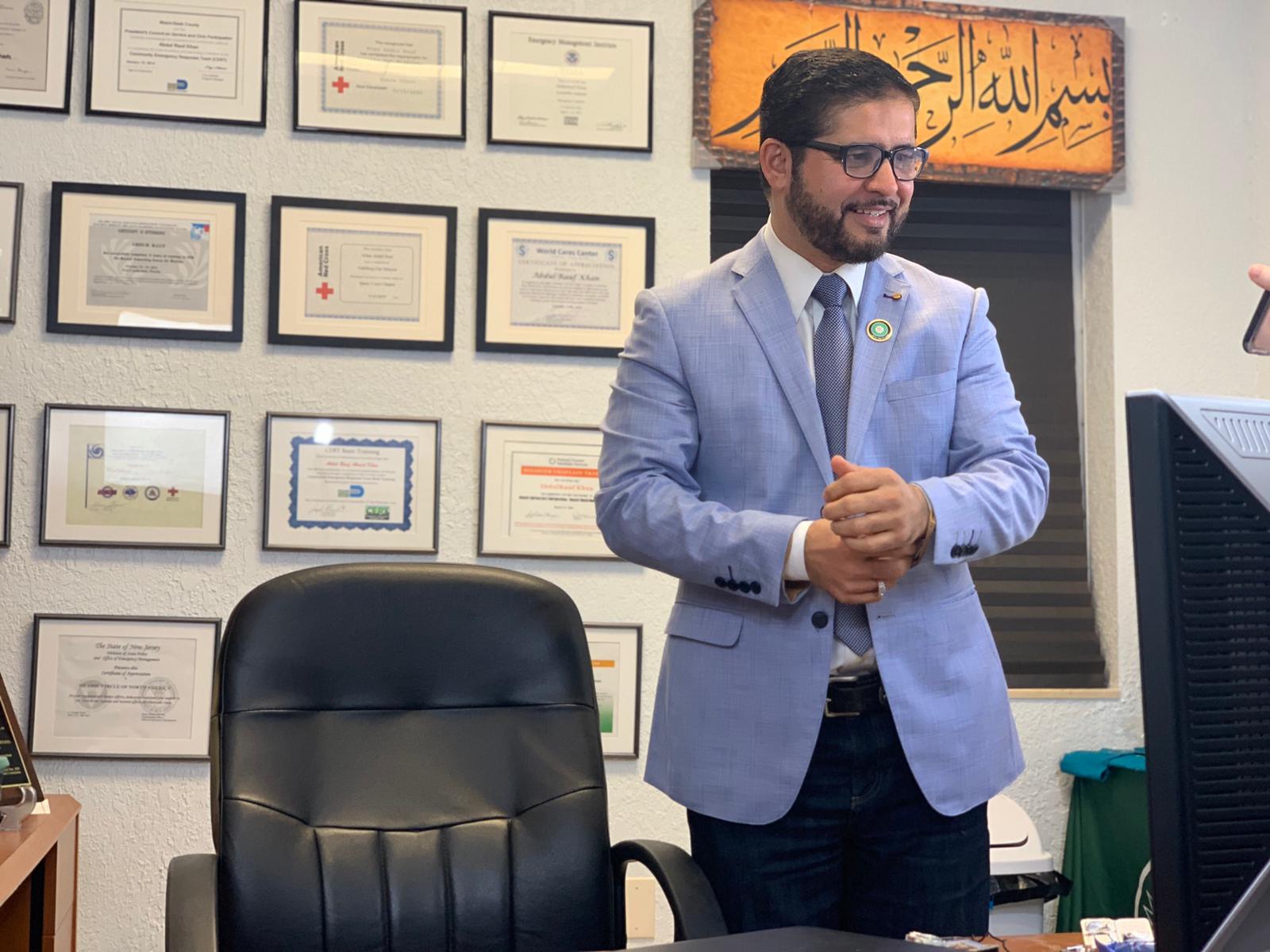 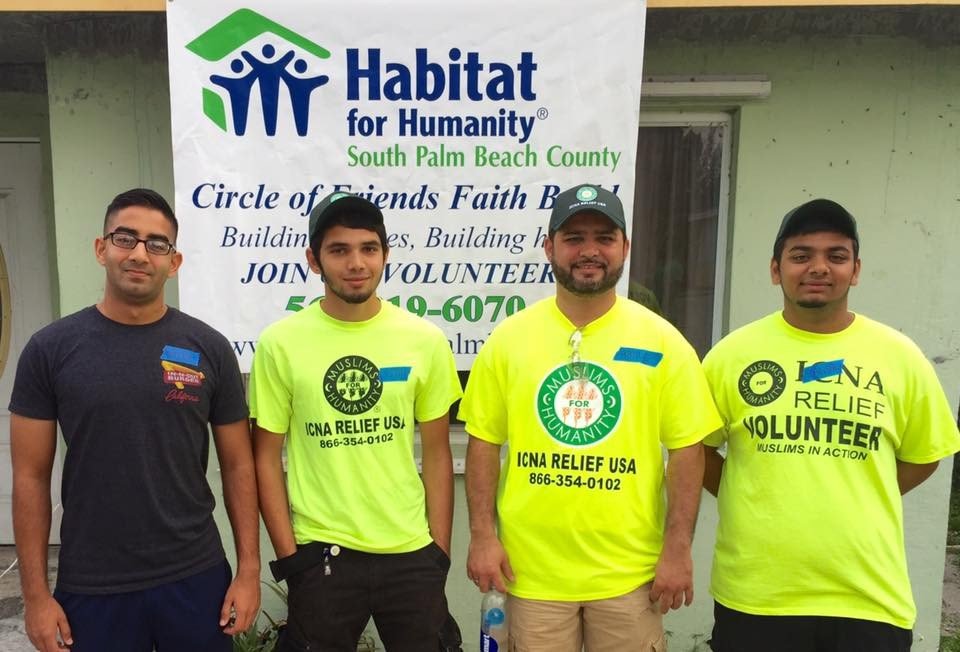 Which aspect(s) of the local Muslim community do you feel has the maximum potential to grow and develop? How can SFMF help achieve it?

Every community has its own culture, dimensions, circumstances, demographics, diversities and social structures. We are very fortunate to have all the right ingredients and the right fabric. The SFMF is a beautifully and finely knit community, driven by passion and dedication to serve. There is always a room for improvement at the top. So, the potential to grow further lies in developing programs for:

How can a person who is not a federation member or part of any other organization, contribute to betterment of community?

I feel there should be a greater acceptance of the differing views and an open heart to criticism, that is taken as a basis for betterment and improvement of the community.

Sharing knowledge and experiences among other community members in practices of faith, education, careers, business and family lives is key to growth. Invite existing and prospective members to develop an attitude of service and giving. The best way is to volunteer time and services with established national organizations. 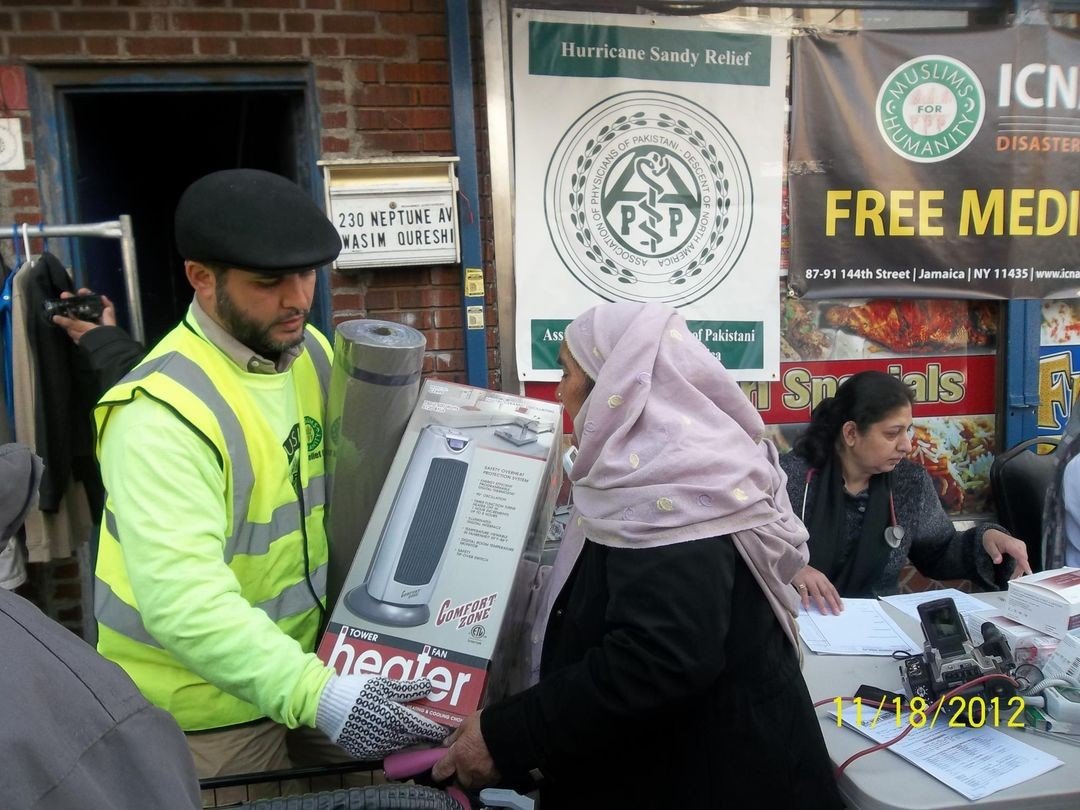 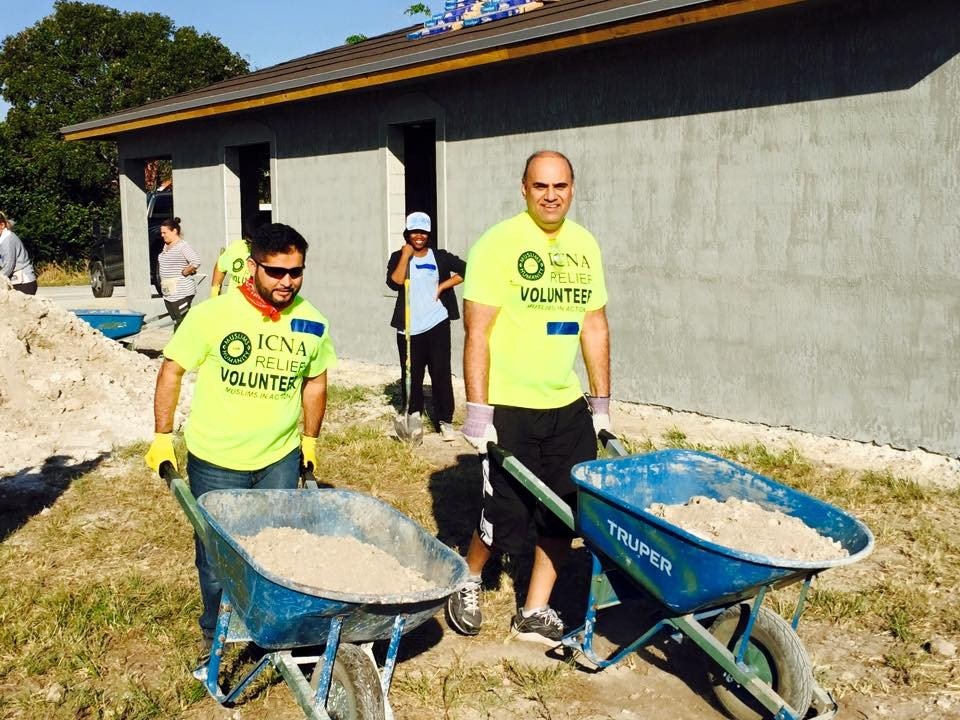