Hong Kong (CNN)More than 20 countries, including Japan and the United Kingdom, have issued a joint statement condemning China’s mass detention of Uyghur and other minorities in the country’s Xinjiang region.

In a letter to the United Nations High Commissioner for Human Rights, Michelle Bachelet, the group of 22 nations urged China to end its “mass arbitrary detentions and related violations” and called on Beijing to allow UN experts to access the region.
The letter marks the first major collective international challenge to China’s ongoing policy in the far western border region, where experts estimate up to 2 million people have been detained in vast re-education style camps.
Allegations of torture inside the camps are rampant, including in accounts given to CNN by former detainees describing forced education under the threat of violence.

Beijing denies any allegations of torture or political indoctrination, and says the camps are “vocational training centers” designed to fight terrorism and combat Islamic extremism.

Britain, France and Germany were among 18 European countries to co-sign the letter expressing concern about “credible reports of arbitrary detention … as well as widespread surveillance and restrictions, particularly targeting Uyghurs and other minorities in Xinjiang.” Other signatories included Australia, Canada, Japan and New Zealand.
“The joint statement is important not only for Xinjiang’s population, but for people around the world who depend on the UN’s leading rights body to hold even the most powerful countries to account,” said John Fisher, Geneva director at Human Rights Watch.
“Governments are increasingly recognizing the suffering of millions of people in Xinjiang, with families torn apart and living in fear, and a Chinese state that believes it can commit mass violations uncontested,” Fisher said. “The joint statement demonstrates that Beijing is wrong to think it can escape international scrutiny for its abuses in Xinjiang, and the pressure will only increase until these appalling abuses end.”
Despite previously criticizing the camps, Turkey did not appear among the signatories. In early July, after a visit to Beijing, Turkish President Recep Erdogan said that the Xinjiang camp issue shouldn’t be “exploited. There were no Muslim majority nations included in the joint statement. 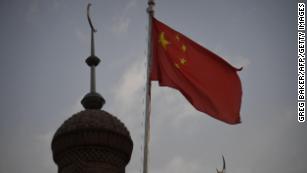 The Chinese government has restricted access to Xinjiang in recent years, amid growing surveillance and a prominent police presence.
Top UN officials including Michelle Bachelet have called for the global body to be given access to the camps to investigate allegations of human rights abuses.
According to the US State Department, up to 2 million Uyghurs, Kazakhs, Kyrgyzs and other predominantly Muslim ethnic minorities have been held against their will in the camps.
Beijing has provided limited access to journalists and foreign diplomats in strictly guided tours of the facilities.
Previous article
Next article 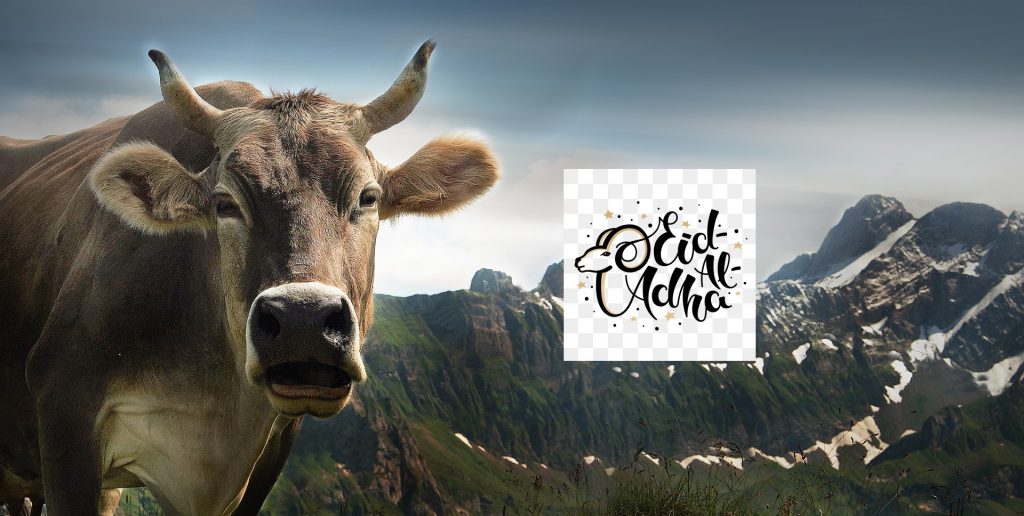 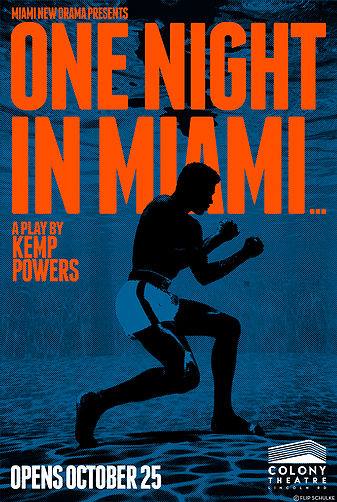