(Miami, FL  06/01/2019) – The South Florida Muslim Federation is proud to announce that the South Florida Muslim Community hosted thousands of guests during 13 different Open House Iftars in the Holy Month of Ramadan. This historic accomplishment comes from the hard work and dedication from so many individuals and organizations in South Florida that are committed to building bridges with our neighbors. During the Open House Iftars our guest learned about the 5 pillars of Islam, the Holy Month of Ramadan and shared a delicious meal with their neighbors. During these events many guests asked difficult questions and the Muslim community was able to dispel several myths and stereotypes. 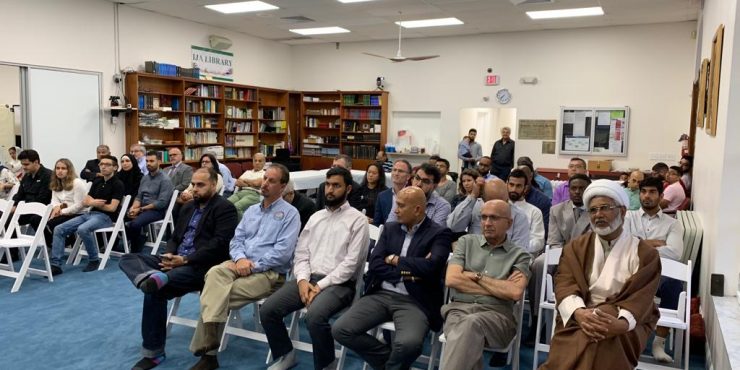 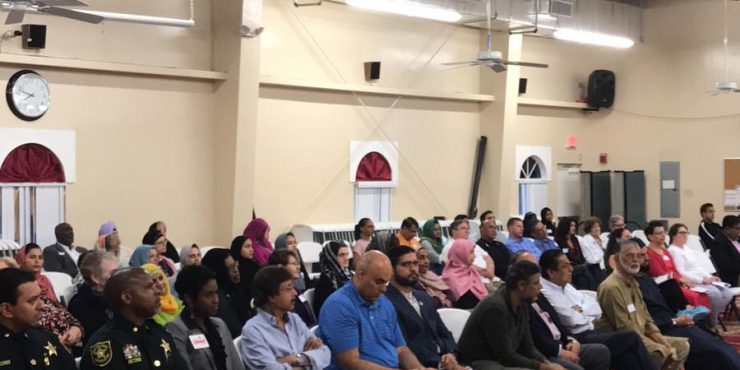 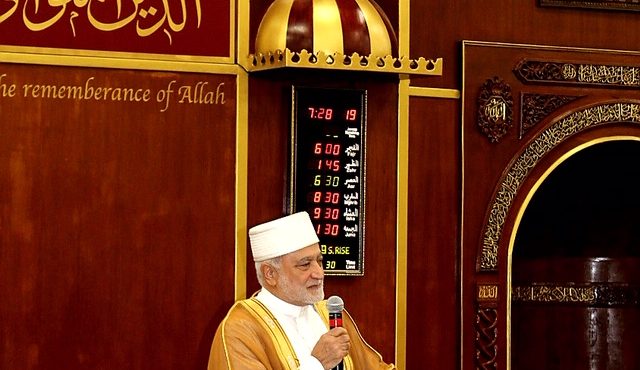 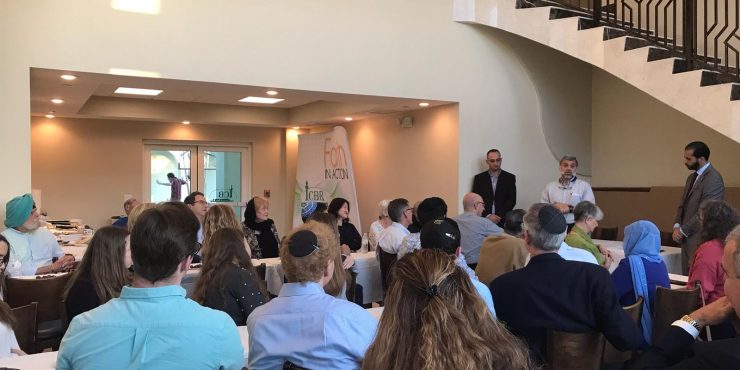 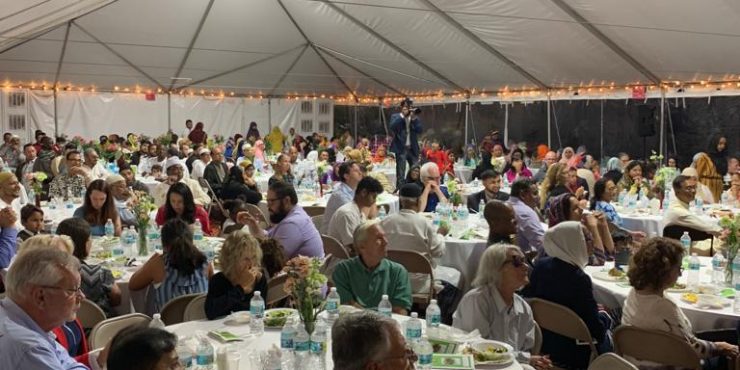 You often hear about the White House hosting an annual Iftar dinner, but never have 3 different government entities in South Florida hosted Muslims for Iftar. Broward County, The City of Miramar and Cooper City all hosted their first Annual Iftar dinners. Mayors, city commissioners, city managers and other city staff all joined the festivities and broke bread with their Muslim neighbors. During these Iftars the Government Officials invited  members of the Muslim Community to share stories and most importantly, the elected officials honored the Muslim community and extended hands of friendship. The Muslim community leaders responded and committed to helping with anything the cities may need to make our society a better place.

“I am very proud of all the hard work the Muslim community in South Florida has done this Ramadan to build bridges. It truly is a blessed month, a remarkable month where we made new friends and exemplified our commitment to each other. I know each community leader I have spoken to has committed to making next year’s Ramadan events even better. This year several Mosques held Open Houses for the first time, while others have continued their traditions of opening their doors for everyone. The South Florida Muslim Community is committed to the greater community and we are here to serve towards the greater good of everyone’s future,” says Nezar Hamze the Executive Director of the South Florida Muslim Federation. 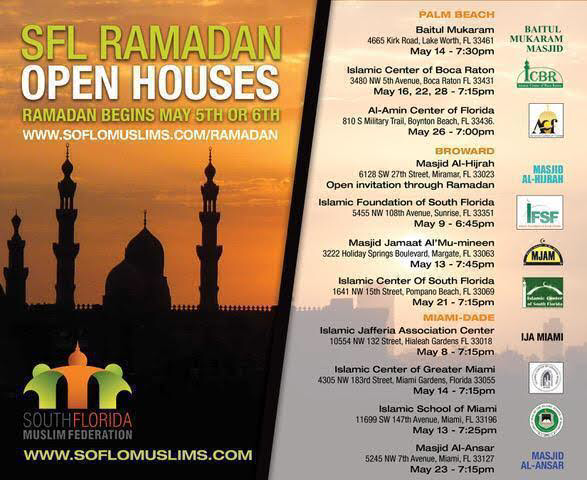